On this page provided a list of books with annotations, dedicated to Russia and USSR. Thanks to these books you could better understand modern Russia, which inherited one of the worst USSR features. 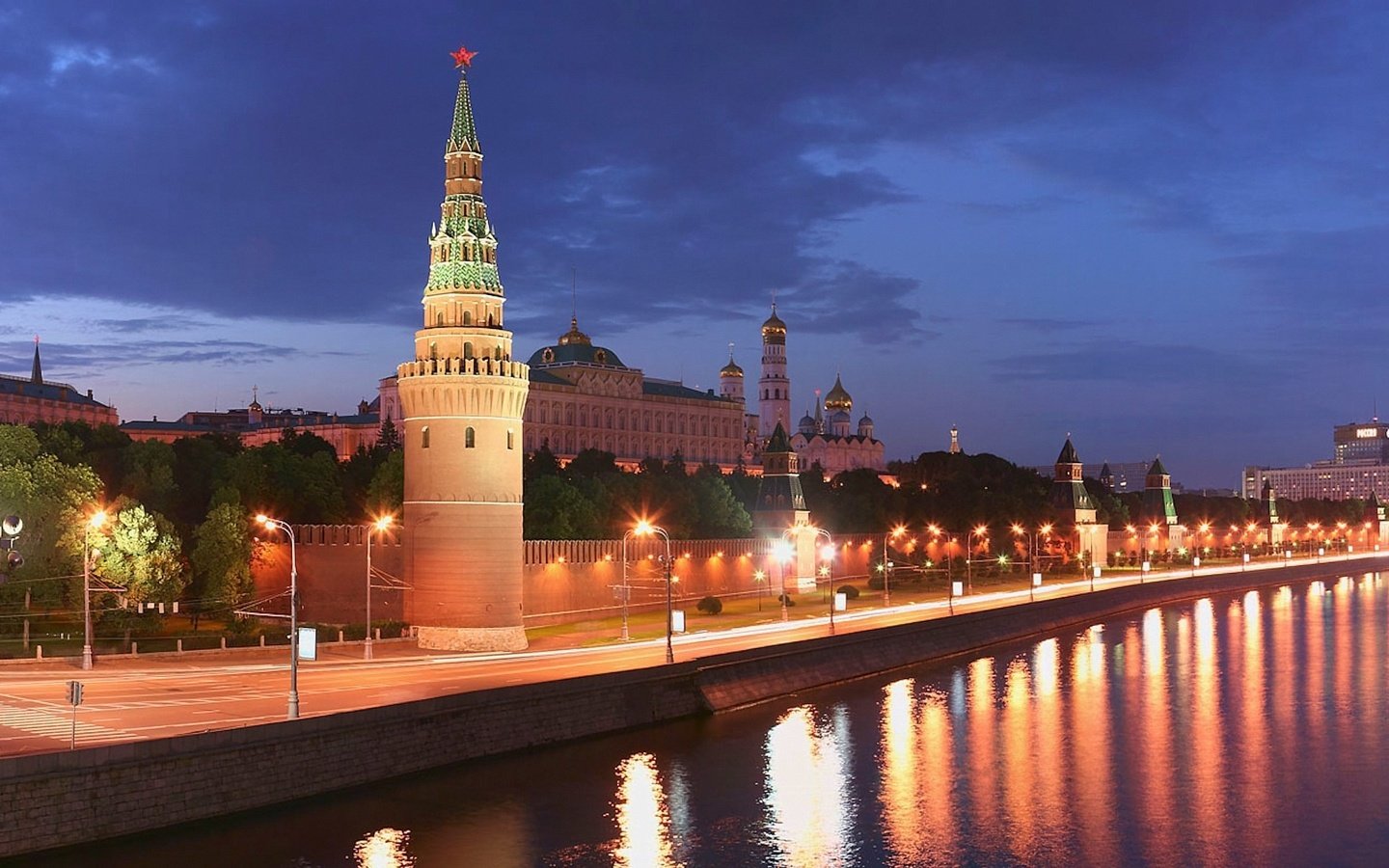 Some books from the list are documentary, There are no fictional stories (plots) and characters there (An example of this is Solzhenitsyn’s “Gulag Archipelago”) In other books there is a fiction, but described in them, in one or another form, peculiar to Russian realities.

All volumes of the work have artistic and historical components, inspired by true memories and notes of victims of repression. The work covers the period from 1918 to the end of the fifties of the twentieth century. The book describes the existence and suffering of unwanted power people. Great emphasis is placed on the experiences of prisoners awaiting the execution of a death sentence. Alexander Isaevich describes in detail the life of prison life, based on his own experience of being in Soviet concentration camps. The author completed the work on the manuscript in the late sixties. It was possible to publish it only in 1973 abroad. Immediately after publication, the literary series gained wide popularity in dissident circles.

«One Day of Ivan Denisovich» — the first published story of Solzhenitsyn, revealing the details of one of the biographical periods of the author. It was coined in the cold winter of the 51st year in a camp in Ekibastuz. The protagonist is Shukhov Ivan Denisovich, a native of an ordinary peasant family, a former soldier who is serving a ten-year term in the camp. The story is from the first person, which allows you to fully immerse yourself in the atmosphere prevailing inside the camp. The author masterfully reveals the character of the character, describing one day from his life. The goal of the hero is to preserve humanity and sound thinking in camp hell. The work was published in 1962 on the recommendations of N. S. Khrushchev himself, who, in order to strengthen his own power in those years, tried to inflict maximum damage on the reputation of Stalin (dead at that time). The publication of the story made A. Solzhenitsyn a world-famous writer. The story received high reviews from contemporaries, representatives of the dissident community.

This work is recognized as one of the most striking phenomena in Russian and world literature. It describes the stories of heroes representing the common people. In the book, the author presents a cycle of stories telling about the terrible everyday lives of survival in the dungeons of the Soviet camps. The book has become a matter of his life. It is noteworthy that Varlam Tikhonovich vividly describes the episodes that he observed with his own eyes. All the horror that takes place inside the camp is complemented by the author’s own feelings and experiences. The writer was subjected to repression and persecution twice. In total, he spent two decades in prison. Thanks to the publication of this book, the author became popular at home and abroad. The French Pen Club honored him with the Freedom Award.

The documentary Noon describes the events that took place in the summer of 1968. In late August, a handful of daredevils went to the central square of the capital to protest the introduction of the Soviet army into Czechoslovakia. Natalia Gorbanevskaya was one of the participants of this loud demonstration. It describes in detail the background and outcome of the most resonant protest in the history of the Soviet Union. Work on the creation of the book was carried out throughout 1969. It is translated into several languages. First published abroad with the support of Russian émigrés. On the territory of the Soviet Union was printed unofficially. In the Russian Federation published since 2007. The Russian publication is supplemented by unknown facts of the struggle against the totalitarian regime.

The book “One Hundred Days Before the Order” tells about the difficulties that recruits face during the first months of military service. Describing the everyday life of the army, the author reveals the essence of the difficult relationship between the young soldiers and their older comrades. The realism and completeness of the description of the problem is impressive. The example of the main character shows the conflict of character and the surrounding realities. The formation of real male friendship is vividly described. Over time, it makes the heroes more aware of the value of friendly support in difficult situations. This leads to a willingness to defend a colleague who is being humiliated. Immediately after the publication of the book was subjected to harsh criticism. It was believed that the author is trying to tarnish the ideals of the Soviet army. Nevertheless, the work is widely popular due to the veracity of the described episodes of military life. But in reality, not always co-workers come to the defense of their comrades.