The Russian mentality has some peculiarities, as a rule, not typical for Europeans. In this article I will tell you about the worst features of Russian. To know them is useful, at least, in order to prevent this in themselves. 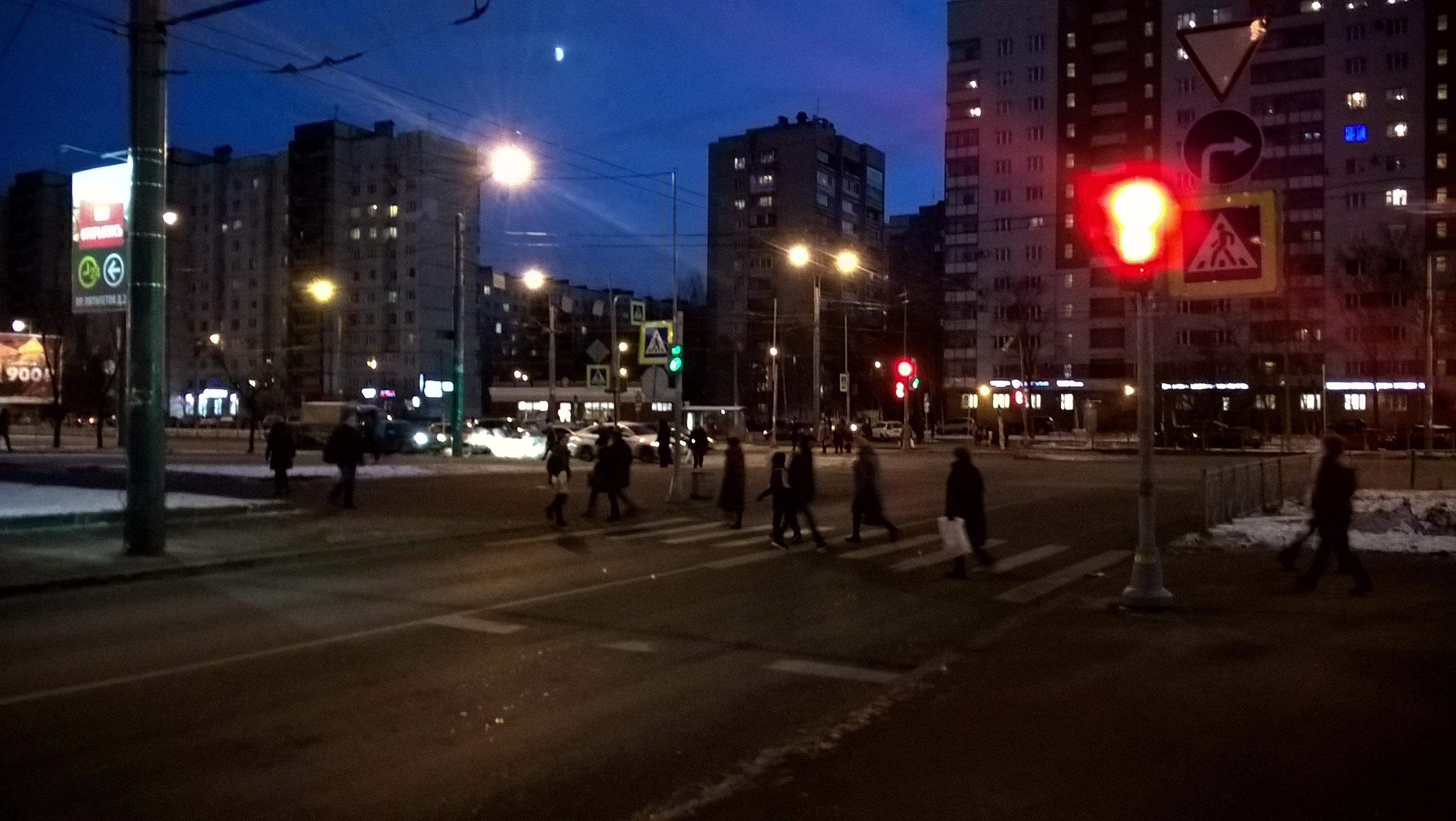 I am well acquainted with the topic of the article: I was born in Russia and lived in it for several decades. However, thanks to the good education given to me by my mom, and the personal qualities described below, I, fortunately, do not possess.

The worst traits of the Russian mentality

Russian herds and it manifests itself in everything. Individuality, own opinion and independence of thinking is what is pursued in Russia by all means, without regard to the law. Herding is an animal instinct that gives Russians the illusion of being protected, the illusion of self-worth, and makes it unnecessary to live with your mind and principle to think again.

As such, human herd is also dangerous because it erases the fear of individual responsibility for some of their actions.

Falsity and cunning have long been an integral part of the Russian nature. In one form or another, these qualities manifest themselves in all spheres of Russian reality. At the state level (including in the speeches of Russian politicians) and in the media, everything is literally saturated with this filth.

Russians lie, including publicly, even then when their lies are obvious. Moreover, to argue with them is useless, as well as to bring arguments and evidence to support their wrongfulness. When discussing with the Russians, especially public discussions on the topics of politics and Russian history, you will encounter aggression and the absence of the slightest hint of a culture of dialogue; with keeping silent about unsightly, including well-known, facts; ignoring the awkward questions and comments of opponents; with obvious insane delusions and insanity. Remember that in public speeches and public discussions every word and action of Russians is subordinate to the realization of certain tasks, usually associated with propaganda.

Russians cannot be trusted even when they are disguised, trying to present themselves as those who they are not, namely: honest, adequate, sane, polite, calm and balanced people.

The problems with the mental health and sanity of Russians are so great that many of those Russians who have retained even remnants of sanity are ready to emigrate from Russia almost anywhere, just not to live in a country inhabited by sick, aggressive, gregarious scum.

You can not believe the Russian and in private conversations with them. Russians have been brainwashed since childhood, instilling in them a distorted version of reality. Russian ready to defend any nonsense that they ever were instilled. Moreover, we should not forget that people (including Russians), as a rule, find it easier to believe in blatant lies and nonsense, rather than reexamine their own worldview, while facing extremely unattractive facts. Do not forget about the rather serious problems with sanity and mental health of the majority of the population of Russia.

Do you know that on many Russian TV channels propaganda “circulates” daily and in large numbers? All news programs are saturated with this filth. However, it is not only in the news.

Russians especially like to distort historical facts, while accusing other countries in deliberately distorting the facts of history. As I mentioned above, all the inconvenient facts are misinterpreted or ignored by the Russians.

The Russians also do not disdain to attribute to their country and their so-called people other people’s achievements, to which they do not really have anything to do with. So Russians like to say: we created this, invented it, wrote such and such a book. Thereby attributing to their cattle herd other people’s individual achievements. This is especially blatant when it comes to the creations of those persons who emigrated from Russia and repeatedly stated during their lifetime that they did not and did not want to have any relation to Russia and its population. However, the attribution of foreign merits to one’s own country and its population is also manifested in other (very diverse and sophisticated) forms.

Another characteristic feature of Russians is envy. If suddenly a Russian learns that your salary is more than one dollar more than his, or you live a little better than him, then he will most likely be jealous of you. And with envy with a high degree of probability the matter will not be limited, he will hate you and try to harm you. In doing so, he will do all this in secret, trying to continue to maintain a good relationship with you.

Envy can be found, of course, not only among Russians, but they have it most strongly and fully manifested, besides for the Russians it is the norm.

Russians are extremely aggressive and intolerant. Anything can be the reason for the manifestation of aggression on the part of the Russians. At the same time, if you live in Russia, then you will have to defend yourself against all manifestations of aggression. The law in Russia practically does not work. Moreover, I know cases when Russian police robbed foreign tourists and committed other crimes.

Among other things, Russians are a powerful source of filth.

Russians often use foul language a lot. At the same time, many residents of Russia do not swear obscenities, but talk to them.

Another distinctive feature of the Russians is the constant threat of sexual violence, including in very perverted forms. Thus, the Russians are threatened for any reason and to any person, regardless of gender and age, in person and in absentia. At the same time, it is absolutely unrealistic to bring the perpetrator for such threats to criminal or administrative responsibility in the Russian Federation.

Sexual perverts, by the way, are enough in Russia.

Russians are also peculiar: vulgarity, baseness, lack of culture, and much more. Russians love to try to show themselves as cultured and sane people. However, this is just a screen, behind which are disgusting livestock and scum, the likes of which I have not seen in any country on the planet.

Everything described in the four paragraphs above has its roots. Thus, since the beginning of the revolutionary events in Russia and over the last century, everything has been done to destroy intelligence and culture, as well as their carriers. At the same time, herd instinct, dirt, stupidity, baseness, and other base and vile human qualities from among the possible ones were encouraged and supported. The reason is simple — stupid herd cattle are easy to control, as required by the Soviet (and now Russian) government.

So you learned how «beautiful» people are Russians. Want to learn more about Russia and its population? Visit other pages of my site.