Russia is endowed with huge stocks of oil (7th place in the world), gas (1st place in the world), coal (3rd place in the world) and other natural resources. Russia is the largest exporter of raw materials, weapons, launch vehicles, agricultural products and foodstuffs, software and other non-commodities and services. Nevertheless, the level and quality of life of most Russians are terribly low and are falling. The majority of the population lives below the poverty line. Why is it so? 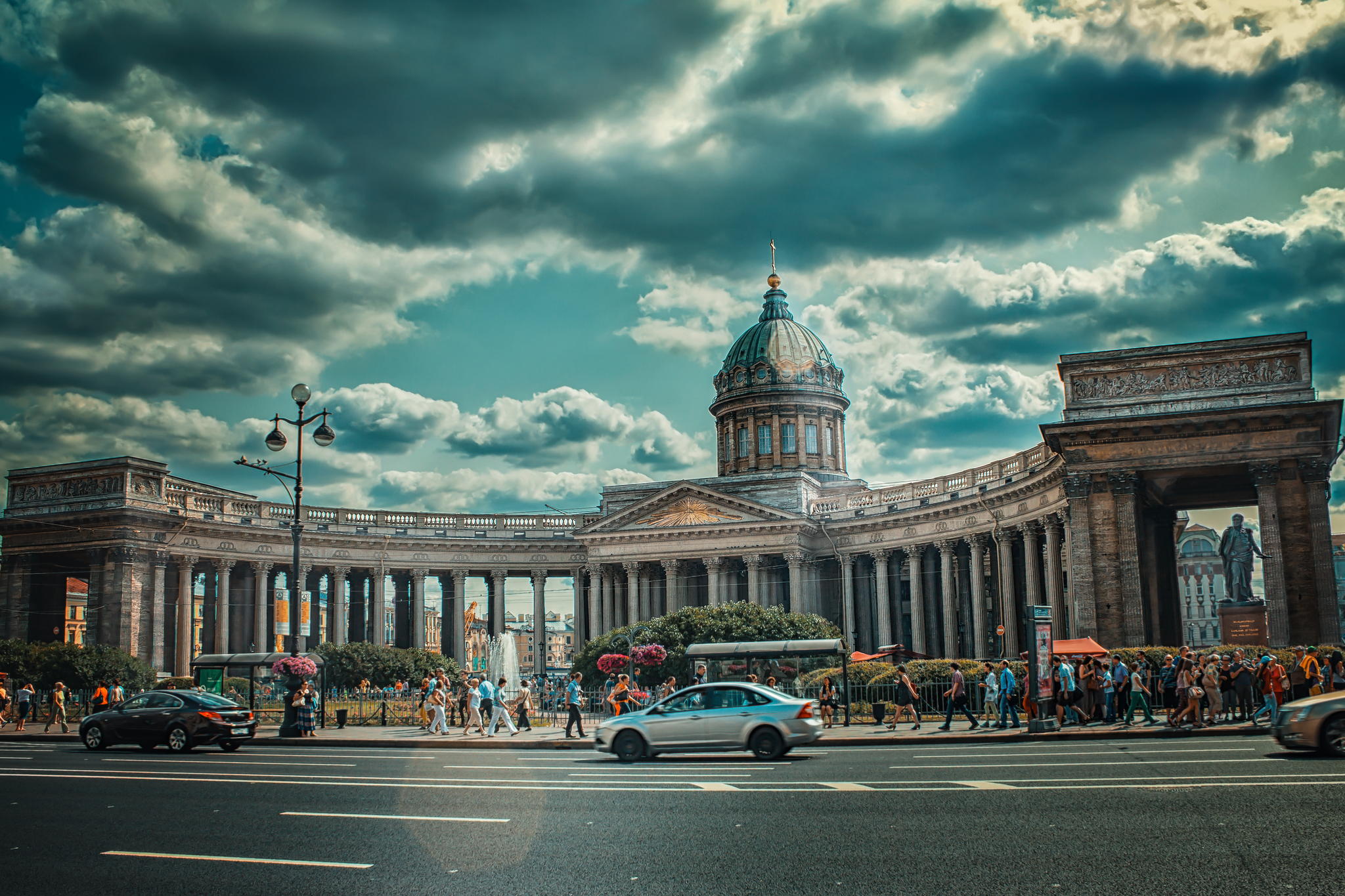 There are three main reasons:

1. The first one is the direct and indirect usage of the government funds by a certain circle of people, their relatives and those close as their own wallet. In fact, the money from the sale of oil and gas belongs to anyone, but not to the Russian people.

Some politicians and crooked Russian mass media try to convince the Russians that the money from the sale of oil and gas is spent on pension payments and so on. Therefore, one wonders why the money for the pension fund is raised in the form of taxes deducted from citizens? After all, the dough, that is collected by the pension fund, doesn’t reach the retired persons fully, since it’s spent on the third-party “state needs” and stolen by the corrupted.

Don’t forget the fact that even those countries, that aren’t oil and gas exporters, are often quite capable to provide their citizens with decent pensions. For example, in Finland a pension of 4,000 euros is ordinary and unremarkable. While in Russia an engineer with nearly fifty years of experience (it’s about my mother) receives a monthly pension, that is less than 150 euros.

2. The second reason is incompetence, mediocrity and irresponsibility among the persons involved in the budgeting and spending of public funds.

3. The third cause is the defenselessness and lack of rights of the population. Nothing depends on the Russians and the people don’t have any significance. In this country it is possible to enact any law and steal billions explicitly.

And are you aware that it is quite easy to preserve the loyalty of the population in a country like Russia and there is no need to make efforts for the improvement of the living standard for this. It is enough to create and inflate the image of the enemy and to strive for the propaganda, that includes the so-called patriotism, exclusivity of this country and its population. And of course the most disgusting and basest among the inhabitants should be supported by all forces. After all, it’s extremely easy to run the stupid cattle.

The worse life in this country becomes, the more insane cries about patriotism are heard from TV screens.