Salaries in Russia can hardly be called high. Meanwhile, various goods such as food are overpriced for the real income of the majority of the population. Since 2000 prices in Russia are rising faster than salaries.

Оf course, it is worth noting the fact that in 2014 there was a drop in real estate prices. The cost of purchase of real estate and housing rental in apartment buildings decreased by half. However, a lot of people including some low-income pensioners lived on the money from the rental of real property. Also in 2014 the ruble fell more than twice in comparison to the euro and the dollar. Consequently, in that year there was a drop in the level of real incomes of the Russian population, because there was a significant increase in the prices of many food products and other goods.

Actually, there are countries where salaries and the living standard of the population are even lower than in Russia. For example, in Belarus almost every local resident rummages in trash cans like sewer rat without embarrassment before tourists. All this I repeatedly observed firsthand during a tourist trip to Minsk (the capital of Belarus). 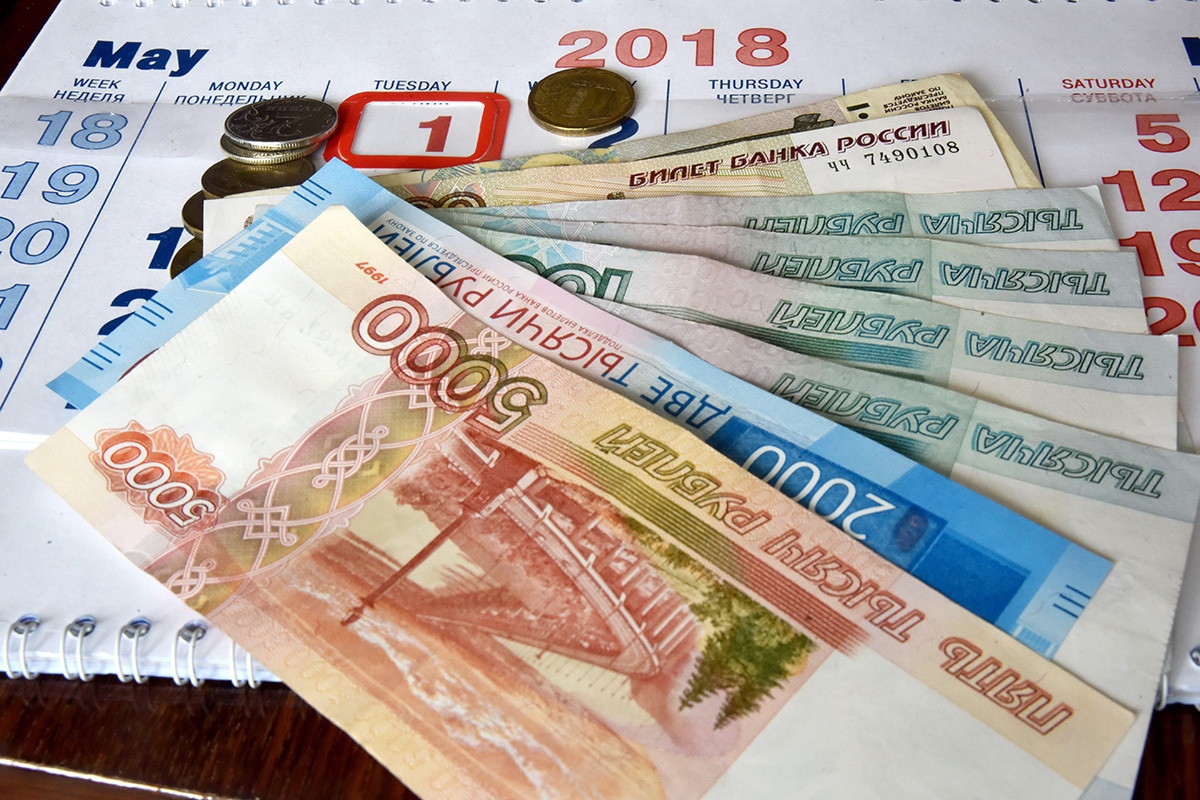 All salaries on this page are listed before deduction of income tax.

According to independent labor market research for 2018 the average monthly salary of the Russian population was approximately 25,000 Russian rubles ($ 384). For the sake of justice, it is noteworthy that wages above 30-45 thousand rubles (461- 692 US dollars) are the norm for cities such as Moscow, St. Petersburg and a number of northern Russian. If we talk about the northern cities, we must bear in mind the fact that prices in such cities are higher than prices in St. Petersburg and Moscow.

You can see below the official statistics of the wage level in Russia by economic activities for 2015-2016, because it wasn’t possible to find later data. From my point of view, the amounts are greatly overestimated.

All salary amounts are in Russian rubles.

Speaking about Russian salaries, you need to understand that many Russians get paid unofficially, it means without paying any taxes by the employer and the employee. Such employers sometimes pay even less than the minimum wage established by the state.

Many employers are inclined to deceive their employees at payment of salaries. Employees are sometimes underpaid because of any reason. Also, there are employers who delay wages for months and then dismiss employees without paying their salaries. It is not always obtained to provide justice in court. I myself have witnessed this. My mother worked in a public educational institution with several branches in St. Petersburg and her employer didn’t pay for work during New Year’s holidays. She brought a case in court, but the staff of the educational institution forged the requested documents and as a result the court took the side of the employer. A lot of people were involved in the falsification of documents. All this happened with the acquiescence and most likely upon the order of the director of the educational institution.

I hope you will draw conclusions about the written above.