The Russians say themselves: there are two problems in Russia — fools and roads. Most of the articles in my blog describe fools and the country of fools, that is, Russia and its population. This page contains basic information related to bridges and roads in Russia, their construction and repair.

We should start with the fact that most Russian bridges and roads are in terrible condition. Thus, according to official statistics, in 2018 alone, about 100 bridges collapsed, which led to the death of several Russians. And because of the poor quality of the roads and inadequate conditions of their detention in Russia, thousands of people die every year.

The main causes of the poor condition of bridges and roads include the following:

One of the most common types of the bribe in Russia is the so-called “kickback”, which means that the official chooses a certain offer when choosing a supplier of goods or services, and as a result receives a reward in the form of a fixed amount or percent of the transaction amount.

The sides of the corruption process also profit from stealing state-allocated funds. In the field of construction, they steal in all possible ways, and theft occurs at all levels. And so that there was something to steal, contractors overstate the estimates, while officials artificially increase the budget. If no one stole, the roads would cost the country at least 30-40 percent cheaper. By the way, on the construction of bridges, they steal even more.

There are three photos below of the unfinished road on Soyuzny Prospect in St. Petersburg. The first two photos I took in spring 2018. The third photo was taken in December 2018, at that time several contractors had changed and about four years had passed since the start of construction of this road. At the end of 2018, the road, which should connect the Badayev and Kollontai streets, is still unfinished, but the city authorities are going to allocate the next money for its completion. 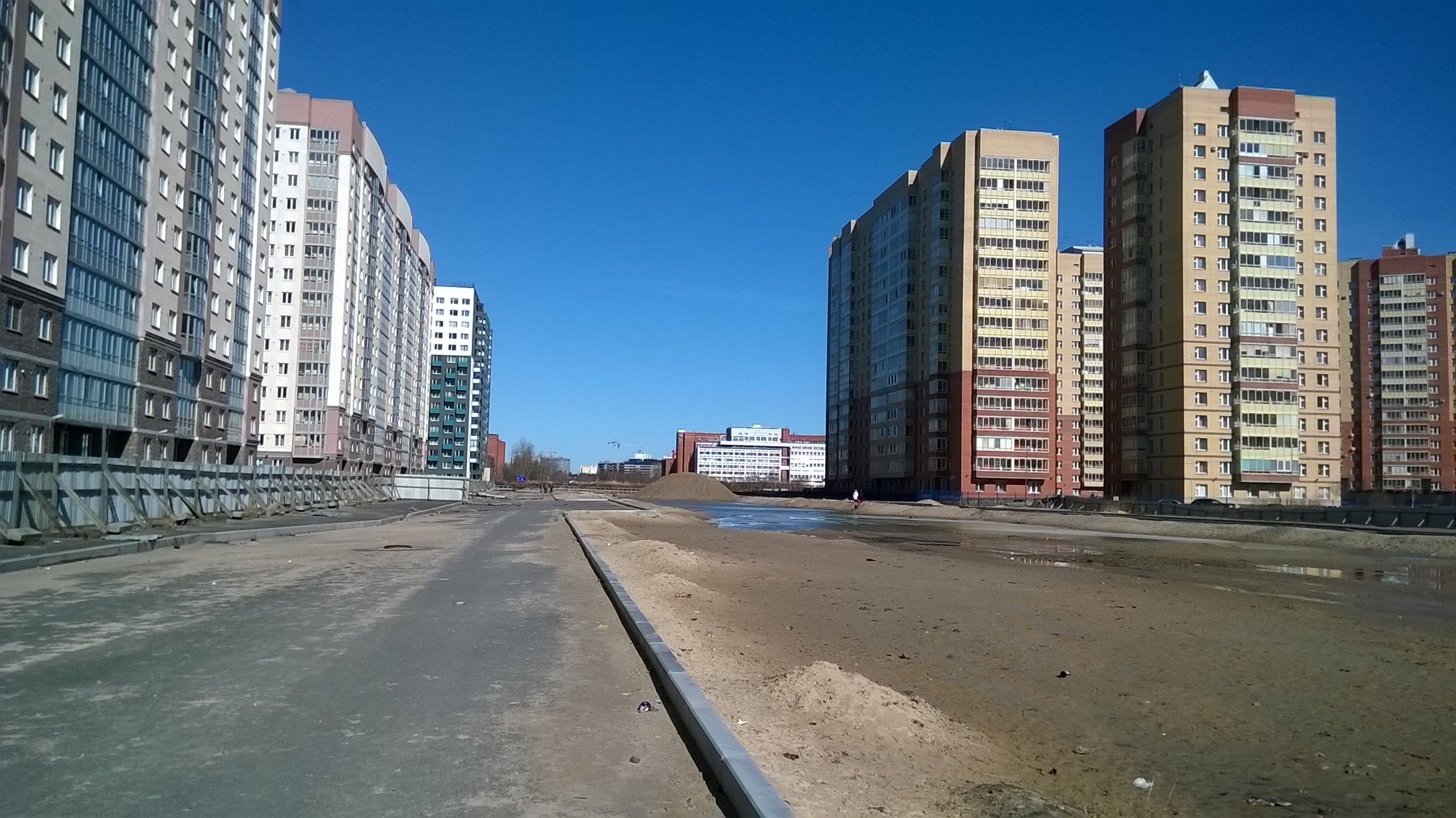 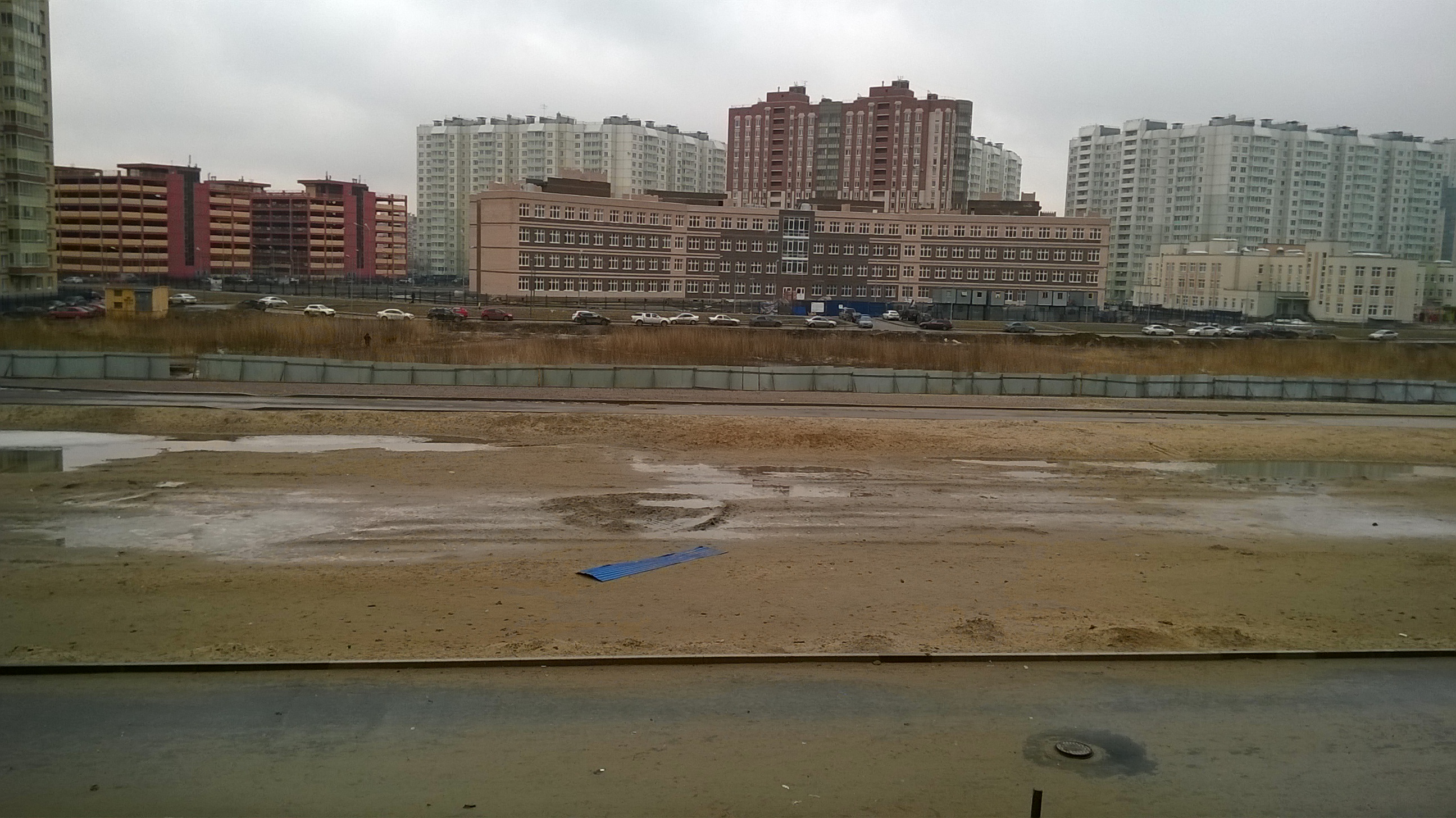 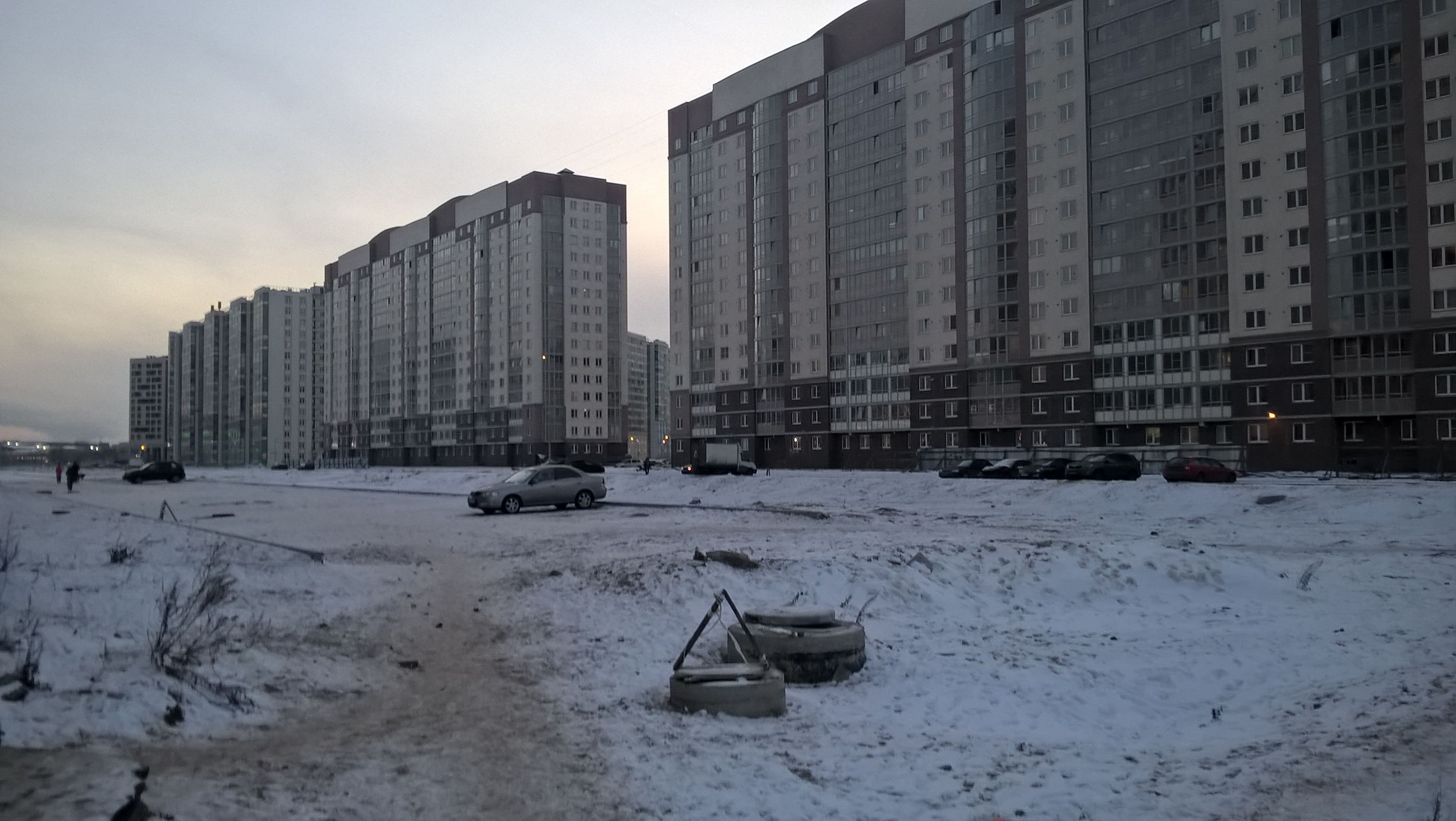 The usage of inadequate quality materials

The use of low-quality bitumen is one of the reasons for bad roads in Russia. Such a building material is not resistant to aging. In recent years, Russia began to produce higher-quality bitumen, but the volume of production itself is still not very developed, and it is not enough for the construction of the road.

In addition to the lack of required quality bitumen production, there are other reasons for using materials of deliberately inadequate quality in the construction of bridges and roads. One of the main reasons is rather trivial — the money for the purchase of the necessary materials is stolen, and for the construction is used everything tucked under the arm.

The absence of the necessary conditions for maintenanc

It also happens that during the construction of roads and bridges, the load on them during their operation is poorly calculated. Many of the Russian roads are not designed for a large number of vehicles, as well as trucks. That is why the roads deteriorate very quickly and are listed in disrepair.

The money is needed in order to repair the roads, but they are not always allocated. And even when the funds necessary for the repair of a road or bridge are allocated, then again, no one guarantees that they will be spent for the intended purpose. And even more so if the road was originally built poorly, without taking into account the features of its operation: after all, it will have to be repaired too often. And this is all the new and new needs in the allocation of funds from the budget of a region.

There is the approximate situation with bridges and roads in Russia now.