In fact, Russia is a country that has never been, is not and most likely will not be a state of law. Human rights in Russia are not protected by anyone. Among the most common and horrific types of human rights violations in Russia are a violation of privacy, personal and family secrets. It will be discussed below in this article.

Different types of surveillance and obtaining unauthorized access to other people`s confidential information is the normal case for Russia. Such crimes are inherent not only to private individuals but also to employees of various state structures. 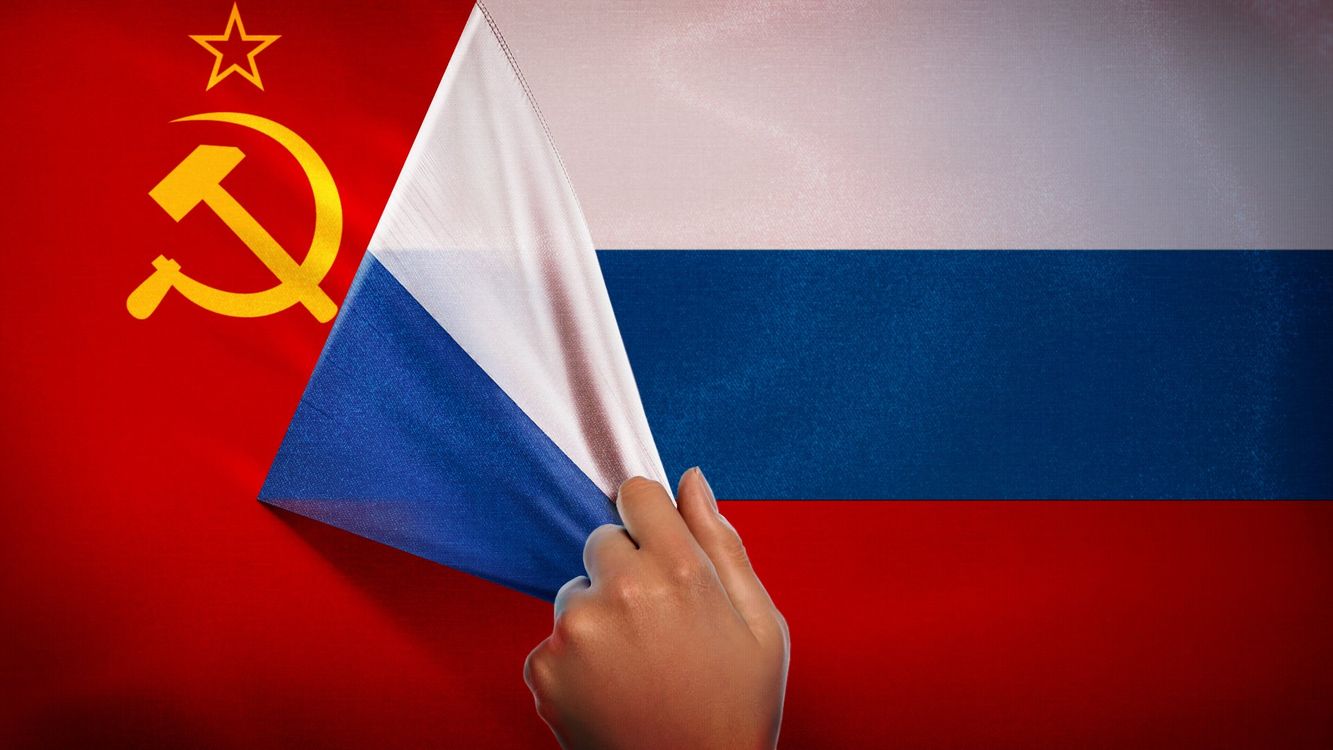 Among the reasons for the commission of such crimes in Russia are:

Almost all Russians, with a few exceptions, are ready to violate the inviolability of someone else`s private life, personal and family secrets if they have the appropriate opportunities and the slightest stimulus of one kind or another. The fact that they are committing criminal offenses will not stop them, and this can be safely considered as one of the features inherent to the population of this country.

There are many types of violation of privacy, personal and family secrets. We will mainly discuss the violation of the inviolability of confidential speech audio-information below. This is so-called `wiretapping`. The reason for this lies in the underestimation of the danger, as well as in the obscurity of the methods of committing such crimes now.

Modern devices for wiretapping include:

It is obvious, that the above list of all the variety of wiretapping tools is not limited.

Do you know that various devices, including bugs, are often installed not under the table or in vases (as they like to be shown in the feature films), but in the holes for electrical outlets and wires located inside the walls? Do not forget that such devices need power. They will not be able to work for a long time on batteries. However, I recommend not to forget about autonomous equipment, especially at the current level of science and technological development.

Through the use of these devices, even the so-called `mental monologue` (`talking to oneself`) can be overheard. Moreover, with such eavesdropping, the wiretap equipment may be located behind the wall in the next apartment. However, this kind of interception is possible in the open spaces. Alas, all this is no longer fiction, but only one of the consequences of science and technology development. After all, one must be aware of the fact that speaking something to oneself is essentially a very quiet whisper, generated by corresponding vibrations of the vocal cords. The fact that a person is not able to hear this sound even from a close distance can often be caught by the special equipment created for such tasks. This is not surprising, because such devices not only capture but also enhance the sound signal. Do not forget about the possibility of many devices for wiretapping to filter various noises.

It is worth noting the fact that such technique (let not all) can afford even the everyman and can easily buy it in the regular store. I think it is not necessary to explain what additional dangers creates the availability of such equipment. 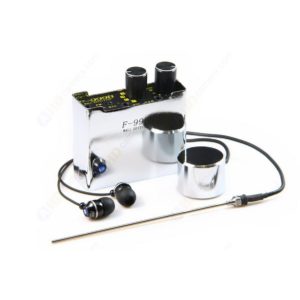 Many mentally ill and irresponsible scums from among the Russian people would prefer to limit themselves in food, just to buy the same electronic stethoscope. The acquisition of it gives these defective nobodies the opportunity to stick their nose in someone else`s personal life. Now similar devices among all sorts of scums are almost more popular than vibrodynamics. By the way, vibrodynamics are usually attached in the apartment to the ceiling so that the residents of the apartment above are exposed to strong vibration. Oh yeah, is it worth mentioning that bring such criminals to justice, as a rule in Russia, is unrealistic?

Those who are engaged in blackmail, carding, extortion use various listening devices. Do not disdain to use such devices many employers who want to know as much as possible about their employees. There are cases known by the courts when Russian police officers were involved in illegal wiretapping for money. Often there is no need to use any third-party devices to violate the rights and freedoms of citizens because sometimes it is enough to wiretap the phone number using their official position for criminal purposes.

Did you know that in 2015, the Strasbourg Court recognized that the mass and uncontrolled interception of Russian conversations with the help of the SORM police system violated the European Convention on Human Rights and the right to respect for a private life? This decision was made in the case of `Roman Zakharov against Russia`.

SORM (abbreviated as the System of Technical Means for Ensuring the Functions of Operational-Investigative Measures) is a set of technical means and measures designed to carry out operational-investigative measures in the networks of telephone, mobile and wireless communications and radio communications (according to the Law «On Communications» and the order of the Ministry Communications of the Russian Federation No. 2339 dated August 9, 2000).

The situation is somewhat different with laser microphones since their price is very high. However, in the presence of sufficient cash problems with their acquisition most likely will not arise. 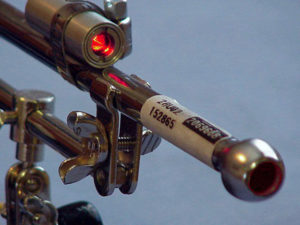 A laser microphone is a covert surveillance device that uses a laser beam to capture sound vibrations in distant objects. This technology can be used for wiretapping with minimal risk of detection.

Typically, the object to which the beam is directed is located inside the room where the conversation takes place and can be any object that can vibrate in response to pressure fluctuations caused by noise in the room (for example, a picture on the wall). Objects with a smooth surface are more suitable. A laser beam, is directed into a room through a window, is reflected from an object into a receiver, which converts it into an audio signal. Also, the beam can be reflected from the window itself.

The laser beam is induced on the surface of window glass or on another flat surface affected by the sound. Vibrations of this surface change the angle of reflection of the beam, and the movement of the laser point of the returned beam is recorded and transformed into an audio signal.

Despite the presence of all kinds of listening devices, it is quite possible to protect the privacy of your life from wiretapping. However, there are certain difficulties. Firstly, many devices for the protection for the voice audio-information, among those presented on sale, do not have functions declared by the sellers and manufacturers. This technique is not a means of protection, but a means of enriching those who produce and sell it. Secondly, there are potential difficulties in the selection of such equipment.

You need to be aware of how the interception can be carried out and how to protect yourself from some of its varieties. This requires not only relevant information but common sense. I recommend paying more time and attention to the principles of operation of modern listening devices and means of protection.

Among the ways to protect audio-information are the following:

The elimination of leakage channels of voice audio-information includes sound insulation of the premises.

All kinds of microphone suppressors that are on sale have proven themselves to be completely useless devices.

One of the most effective ways to protect speech audio information is the vibroacoustic disguise. Vibroacoustic disguise consists of various types of noise, including speech-like interference, and the transmission of acoustic vibrations to the enclosing structures using various oscillator-emitters with fastening elements. The design and frequency range of the emitters should provide effective vibration transmission. 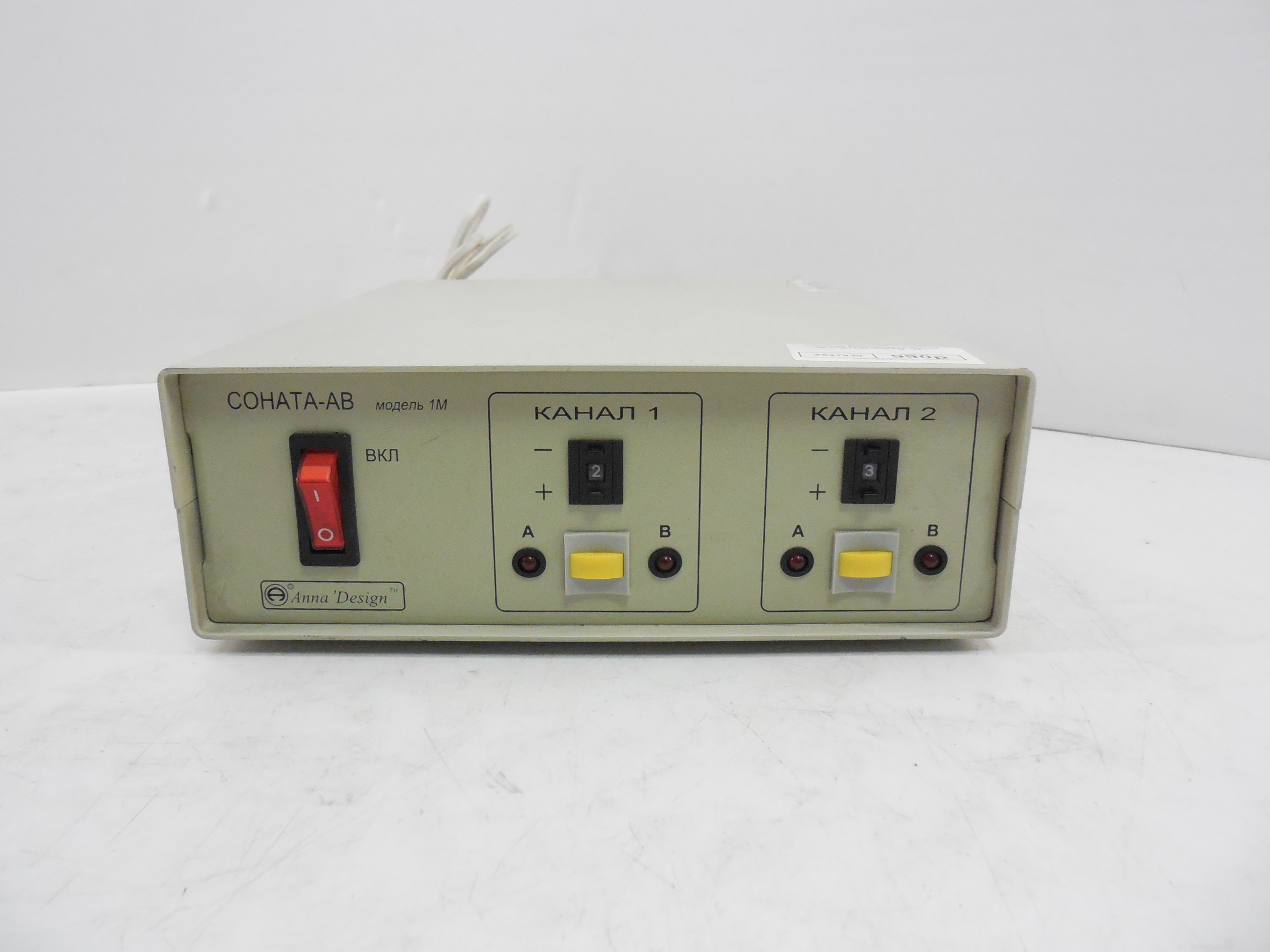 Vibroacoustic disguise is used to protect acoustic speech information in rooms. If you are interested in good certified equipment for the implementation of protection of this kind, then I recommend the Sonata-AV voice information protection system, model 3B. This device is designed and manufactured by the Russian company Anna LLC. I think that in other countries there will be quite worthy analogs.

In open spaces, the most effective means of protection are compact portable devices that generate various types of speech-like interference. And, truly, in my opinion, there is practically no reliable equipment in this segment. There are ways out of this situation, but it will take some effort to implement them.

I can give you one advice. Look in the direction of computer programs capable of reproducing a huge number of streams of speech-like interference, such as a «speech choir» and hardware capable of ensuring the reproduction of all this at certain frequencies and a certain volume. Do not forget about the fact that the various parameters and features of your speech should completely (or as close as possible) coincide with the parameters and features of the speech-like interference.

If we talk about protecting your privacy in general, then do not forget about the means of protecting information from leakage due to TEMPEST (for example, “Sonata-P2”).

On this, I prefer to complete this topic. I hope you have at least learned a little about how to ensure the inviolability of your private life, personal and family secrets.