The Soviet Union left Russia a huge number of tanks and talented designers, who every year modernize equipment to create a reliable basis for the striking power of the state ground forces. Russian tank building is constantly evolving. The basis of modern types of military vehicles are the most advanced scientific and technical achievements. In terms of tactical and technical parameters, the newest tanks of Russia considerably surpass the combat tank technology of previous generations. To date, the leading and most modern battle tanks of Russia are T-14 Armata, T-90, T-80BVM, T-95.

The newest and, one can say, the main Russian battle tank weighing 48 tons with a deserted turret on the basis of the Armata universal tracked platform. 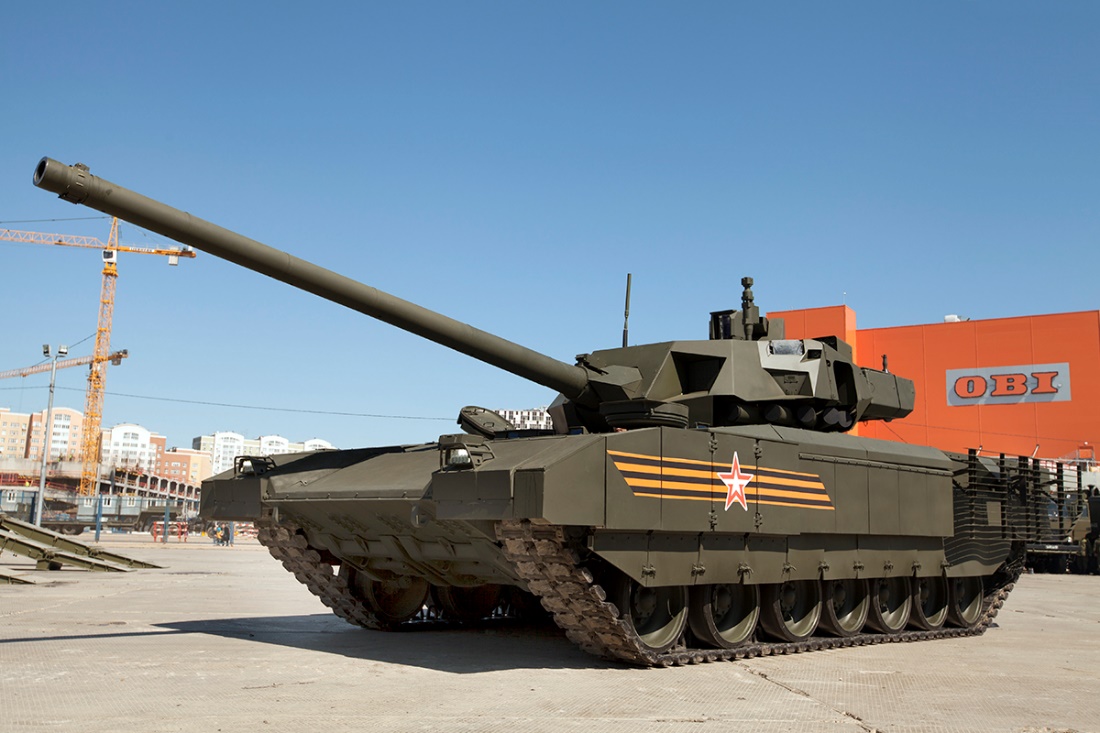 Activity on the construction of a combat vehicle was launched in 2010. The standardized heavy platform for the Armat cipher was developed by Uralvagonzavod for 2 years.

T-14 Armata tank is equipped with:

In general, about the modern tank of Russia in 2019, one can say more: he does an excellent job with the functions of the target designator, the remote reconnaissance aircraft and the spotter.

The development of a combat vehicle began in the distant 80s, but to our time the layout of the T-90 has reached its peak of perfection.

So, the tank is equipped with: 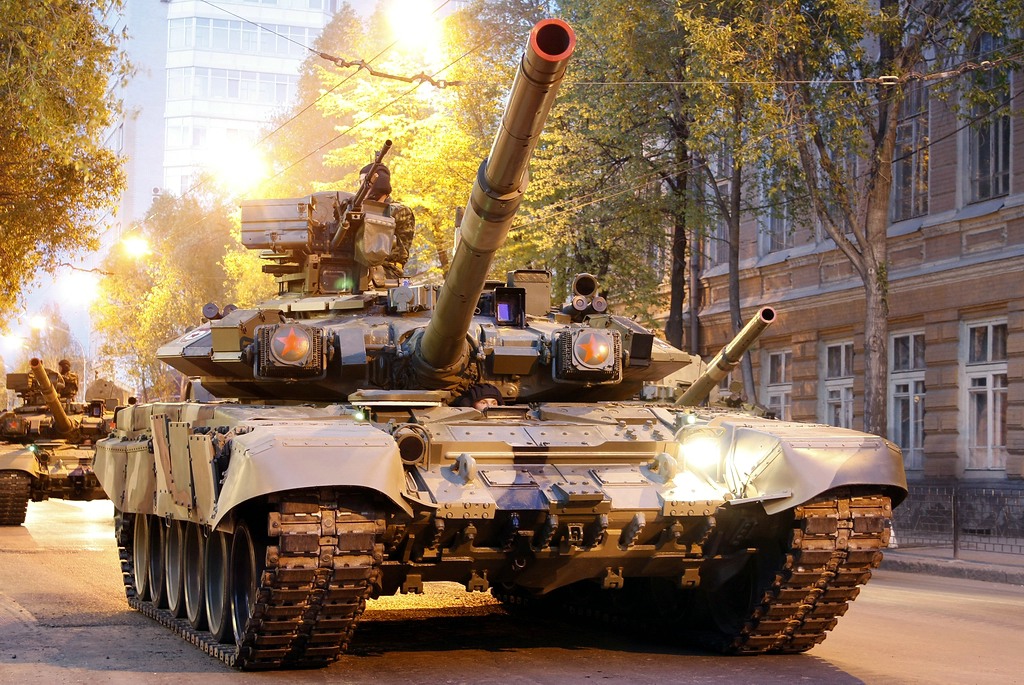 It is worth noting that the T-90 for almost 4 decades passed 11 modifications. T-90 is only the first serial modification.

Many experts note that the T-90 is the main advanced tank vehicle in the world today.

This model is called the «eighty-second life». The old T-80 tank has undergone significant changes in both internal and external parts over several decades. 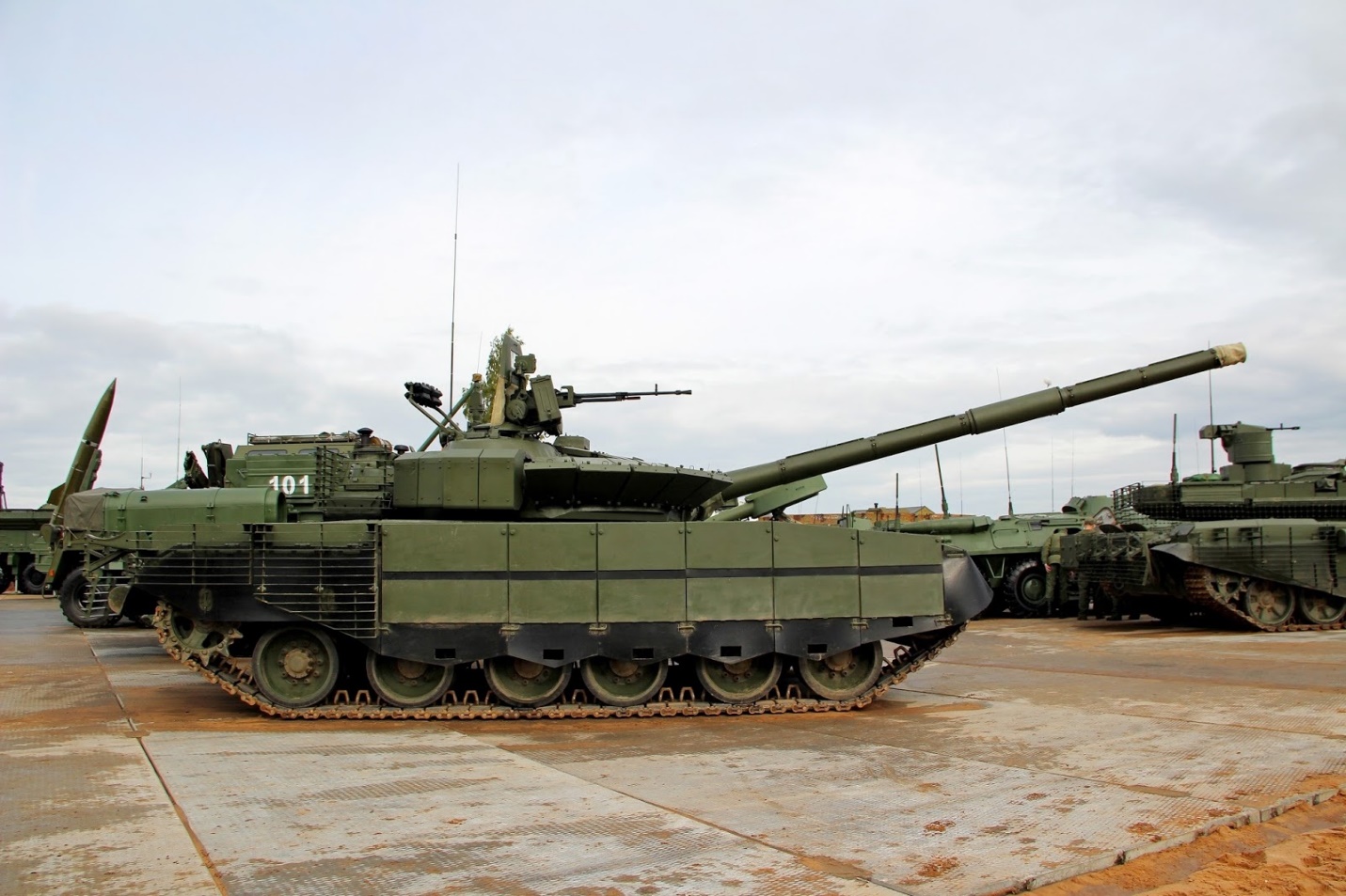 It is worth noting that dynamic protection has radically changed the appearance of etechnology. This is undoubtedly an innovative breakthrough, since such a machine has become similar to the innovative version of the T-09.

Do Russian tanks have a future?

T-14 Armata, T-90, T-80BVM, T-95 have undergone many changes. Because of this, they have become highly mobile, heavily armored. booms with a progressive fire control system, a powerful tool.

The tanks in the past few decades have become sensitive enough for hand-held rocket launchers and anti-tank missile systems. But despite this feature, it is not worth to write off this technique, since it is the main one in absolutely any land and strategic operation.

Today, when developing tanks, the main focus is on enhancing armor, improving aiming devices and equipping vehicles with modern means of communication. How successful this activity is with Russian design scientists can only be shown by testing their creations in a battle setting.

Further improvement of the latest models is also planned, although the tanks have been “buried” more than once. In the future, in the creation of tanks are going to use artificial intelligence, modern computer technology, satellite communication systems.