Soviet furniture still causes a lot of controversy. Some people believe that it was very high quality, others say that it looked terrible. And some claim that the furniture was not produced at all in the Soviet Union, but was imported from Europe. So what was the furniture in the USSR? 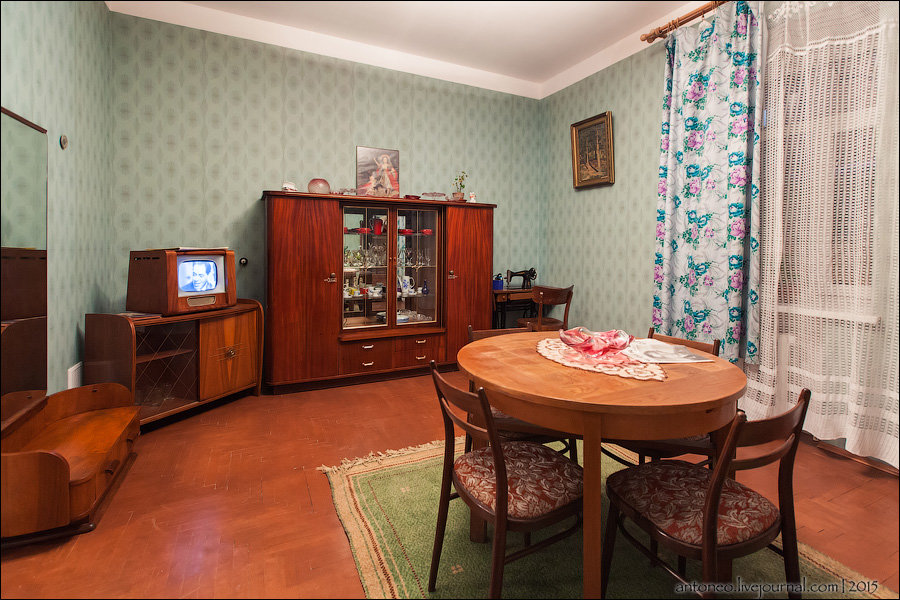 From pre-revolutionary Russia to the Great Patriotic War.

Recall that in Tsarist Russia, furniture was made manually or by semi-handcrafted way, and furniture factories were situated only near major cities such as Moscow, St. Petersburg, Kyiv, etc.

In the Soviet Union the furniture industry began to develop rapidly – by 1940 enterprises that emerged throughout the country were was producing inexpensive furniture for ordinary residents, and for hotels and office buildings more solid and luxurious. 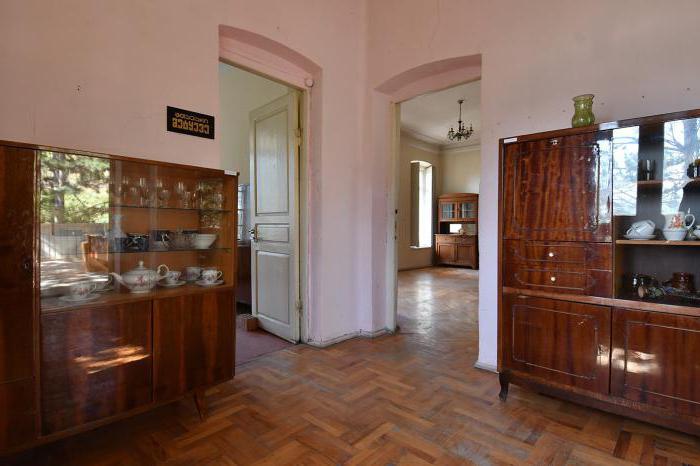 During the Great Patriotic War, many factories worked for the needs of the military front and later were reorganized into sawmills and woodworking enterprises.

Furniture wares in the Empire style (or, to be more precise, «Stalin’s Empire style»), which were produced at that time, were grandiose and monumental. They were made mainly of oak and were decorated with ornate carvings. The interiors were full with a lot of stucco work, carpets, crystal, and decorative elements. Probably people who lived in those years remembered two-section wardrobes, bulky buffets, and sofas, equipped with a shelf and a mirror. 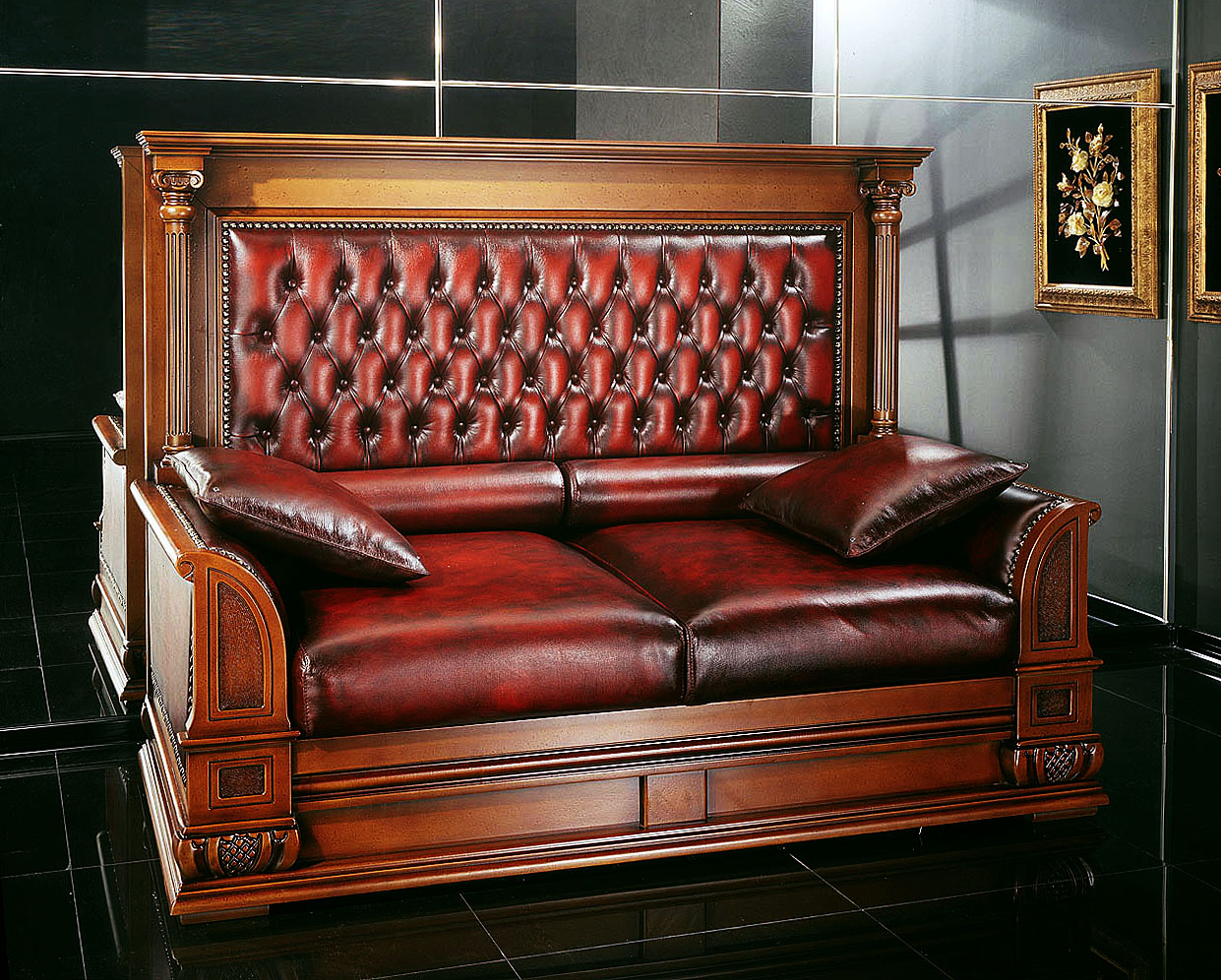 The period of the «Khrushchev Thaw».

The so-called time from the late 50’s to the late 70’s when housing construction was rapidly developing. To provide accommodation for as many people as possible, small apartments with low ceilings (the so-called «Khrushchev’s») were built.

And since the bulky furniture of the 30-50’s was difficult to fit in, all designers turned to the style of minimalism. Manufacturers began to offer not individual products, but whole sets of furniture that were developed specifically for apartments with different sizes. It should be noted, that attention was paid not only to the quality but also to the product convenience — when developing their configuration, designers necessarily had taken the average human height.

The wide use of synthetic materials and boards (plywood, chipboard) allowed to reduce the cost of furniture, and the implementation of effective varnishing processes has made it more practical. New pieces of furniture appeared: sofa- and chair-beds, folding tables and kitchen sets, simple wall units with or without legs.

Curiously, but many furniture wares of that time were not at all worse than their foreign analogs. Despite their simple design and ascetic character, they had a stylish look and on aesthetics did not yield to the models, for example, from Denmark and America. 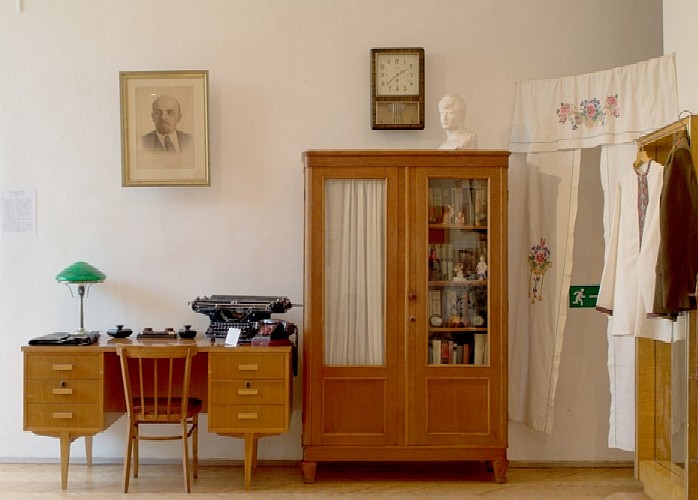 Furniture from the 80’s to the collapse of the Soviet Union.

Simple design, similar models in dark colors, poor veneer coating or polished surfaces, requiring constant maintenance — these are the products offered by the furniture industry of those years. The quality was below the mark too – the use of low-grade plywood and cheep hardware affected the appearance and lifetime of the furniture.

Of course, this Soviet furniture is unlikely to be relevant in the modern interior. But do not rush to throw away products from the 50-60’s – they can be used to create a cozy interior from the past.