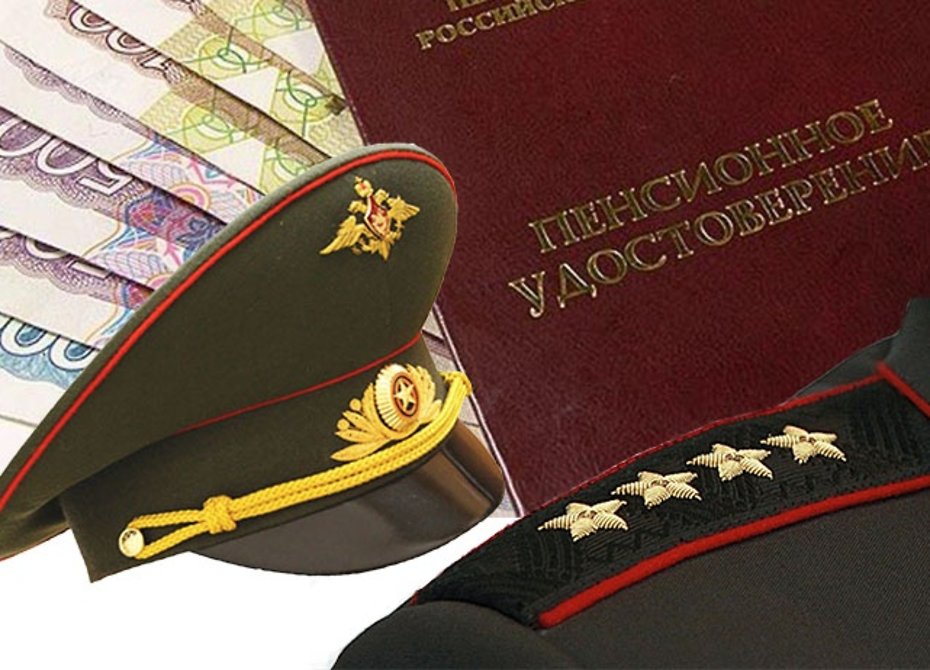 The military with assigned I or II disability groups receive 85% of salary, the owners of group III are limited to 50%. There is one very important point, which is that if the cause of disability was any illness, then the disabled of the first and second groups receive 75% instead of 85%, and the third group — 40. However, working retirees of military service received a premium in the form of 1-3 retirement points. In turn, this did not affect the disabled pensioners.

Considering the main problems of disabled people of a military service, it is worth noting that, under current legislation, the retirement pension of a serviceman is directly influenced by his official salary. However, over the past couple of years, the military’s wages have increased significantly due to various allowances, but for some reason it did not affect the size of the pension. Parallel to this, there is an increase in the size of the pension coverage of civilians, as a result, they are practically at the same level.

After a soldier retires, he is faced with a choice: leave on a well-deserved rest or get a civic position. However, none of the options is not successful. Why? Because of the small pension, it’s impossible to live and fully support yourself. But it’s also not realistic to get a good job, since the whole life was devoted to serving in a military unit.

At the same time, it is impossible to equate pensions of civilians with those that were received for long service. When a person comes to the line of retirement age, he already has able-bodied children and even grandchildren. A disabled military service and ordinary senior service pensioners most often contain a minor child.

Another problematic situation, which arose against the background of pensions of disabled military service, was the dispute between retirees and those who continue to carry out their activities in military units, which resulted in mass court proceedings. This led to the adoption of the Federal Law of July 22, 2008 No. 156 “On Amendments to Certain Legislative Acts of the Russian Federation on Pension Matters”. This law provides for military retirement, disability, and old-age pensions (except for the main part). Only not all disabled people in military service will receive this insurance part. And of course the question arises: how did it happen?

This is mainly due to the fact that the insurance part implies the existence of insurance experience of at least five years after the pensioner is dismissed from service. That is, after his dismissal he needs to find a job and work out another 5 years. In this case, the employer is obliged to make contributions to the Pension Fund of the Russian Federation. Otherwise, if the work is informal and the funds are not paid into the Pension Fund, then there is no question of any insurance part of the labor pension.

Another reason is that the state has set a strict age limit for receiving the insurance part of the pension, which implies the mandatory achievement of retirement age for military personnel, which applies to civilians. Also here it should be noted that preferential length of service is not taken into account.

The need to purchase medications

Another problem that invariably persecutes not only military pensioners with disabilities, but also civilian pensioners is the purchase of expensive medicines. Age makes itself felt, and to maintain the viability of almost every person who has reached retirement age, drugs are required. What to say about disabled pensioners? Indeed, the very fact of assigning a group already speaks of the daily need for medicines.

It is possible not to mention what the prices for products and medicines are now in Russia. Often, many retirees give almost half of the pension only for one medication.

Taking into account all the above about the size of pension payments for military pensioners with disabilities, it should be said that in this respect the state does not care about its defenders of the fatherland. Roughly speaking, each of them has to be restrained in something: either in proper nutrition, which is very important for the body, or in essential medicines, or in taking care of their children and grandchildren. Each of these issues plays a very big role for a pensioner with a disability and to confront him with such a choice is open disrespect for his merits.

It is also worth noting that in the near future a significant increase in pensions for servicemen will clearly not happen.