A life example showing how the Russian state can mock retirees.

It describes the eight-year trial between the bailiffs and the pensioner Eugenia Kislitsyna. 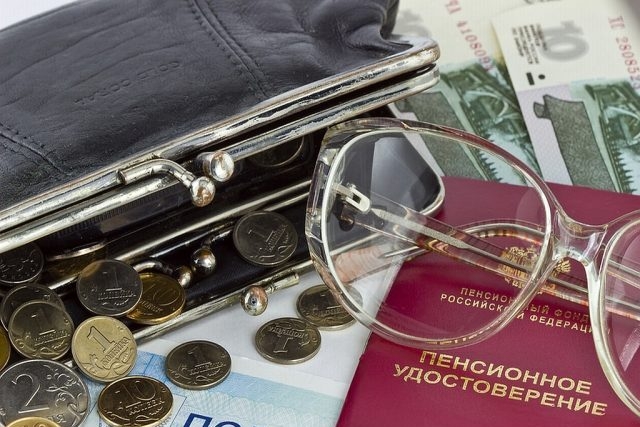 How did it all start? Back in 2007, a woman gathered to buy furniture from a certain company, Sirena +. The order was made, the money was transferred, but the pensioner never received the furniture set. Unsuccessfully trying to resolve the case peacefully, Kislitsyna resorted to the help of the court, which sided with the victim. The company had to reimburse 13.5 thousand rubles of actually incurred expenses and pay 6 thousand rubles in compensation for moral damage.

And then the fun began. As usual, the case got into the proceedings to the bailiffs. And there it was gone. That is, of course, it was, but no action was taken on it. Kislitsyna did not abandon her attempts to protect her interests and went to court again: this time with a complaint against the bailiff service. The judge again satisfied the claim. And in 2010, the bailiffs closed the case of the pensioner, noting that the debtor had fulfilled his obligations. The truth is one nuance: the plaintiff did not receive the money.

And then the bailiff service turned to decisive action and developed violent activity. For the execution of the court decision magically found a writ of execution from 2008. It was opened new enforcement proceedings. True, the day of its opening, October 23, 2014, was the date of its closure. The reason is the liquidation of the debtor, which happened as much as 2 years ago, in 2012. And no one was embarrassed by the fact that in the period of validity of the previous execution list, that is, until 2010, it was quite possible to receive money from the debtor. 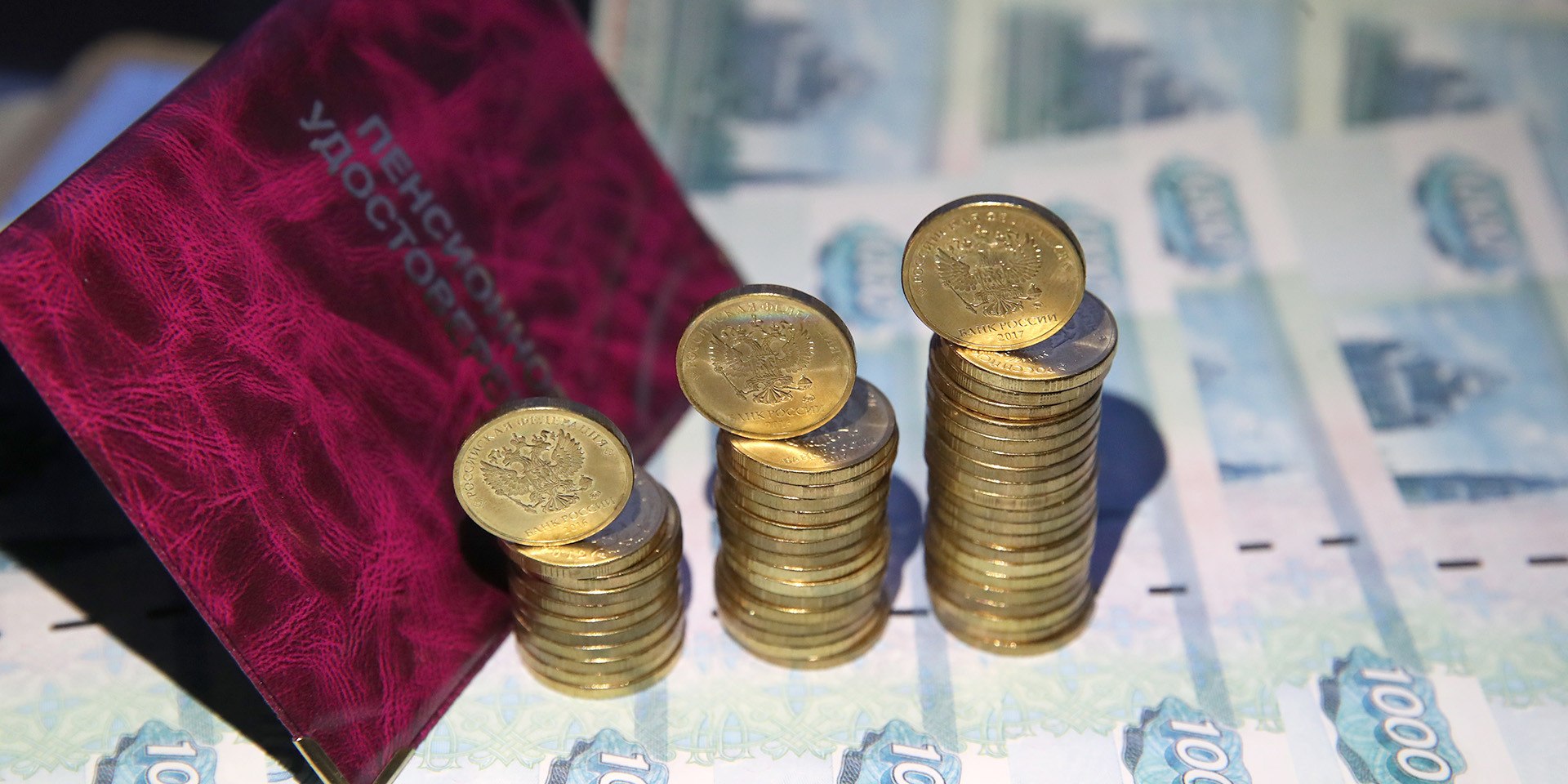 And everything seems to be fine, and the law is observed. There is no debtor, therefore there is no debt. And only one side — the Kislitsyna’s family — did not want to put up with how their rights were violated. It was already not only and not so much about the sum of the debt itself: pensioners wanted to restore justice.

And again Evgenia Kislitsyna went to court. This time she decided to collect the debt from the department responsible for the quality of the work of the bailiffs, including financially, from the Ministry of Finance. Documents from the court confirming the guilt of the service were in the hands of the pensioner.

Now it seemed that justice would be restored: after all, it was the courts that recognized the actions of the CSP as illegal.

From the materials of the court of October 17, 2014 it follows that the documents from the case on the recovery were lost. But, according to the defendant, the proceedings were successfully completed. Although the money, which according to the logic of things should have been transferred to the accounts of the SSP, did not reach the pensioner.

But there is no limit to the possibilities of the justice of the peace of 153 precincts to Mrs. Yermolina! On June 15, 2015, she issued a decision in which the claims of Kislitsyna were recognized as unlawful.

A bit of theory. In order to find the defendant guilty and impose damages on him, the following factors must be proven: the actual damage to the plaintiff; the fault of the person who caused the damage, the causal link of the actions of the defendant and the consequences of the injured party, proved damage.

All of the above mentioned spoke against the MTP: after all, the money allegedly transferred by the “Siren” was never received by Kislitsyna, which directly proves the guilt of the bailiffs.

But even such obvious facts did not prevent Judge Yermolina from deciding that the violation of the rights of the plaintiff due to the actions of the defendant was not established. And the defendant is still ready to recover funds from the debtor. By the way, the debtor, completed its activities three years ago.

Yevhenia Kislitsyna decided to challenge this Yermolina’s verdict and filed an appeal, the term of which was set for November 26.

The case was reviewed by judge Galkina. Her behavior towards the plaintiffs — Evgenia and Leonid Kislitsyn (her husband decided to act as a representative at the meeting) — deserves a separate bitter narration.

To begin with, pensioners were not allowed to take a seat opposite the representatives of the respondent. According to Galkina, they would make it very difficult for her to move around the hall. Kislitsyn had to take a bench and constantly pick up the documents falling from the hands. In a timid attempt by the spouses to insist on equal rights with the defendant, the judge immediately called on the bailiff to restore order to her.

Leonid Kislitsyn’s request to repeat one of the phrases caused a strange reaction from the judge, who said that she should not shout. By the way, neither repeated her sentence, nor invited a representative to sit closer to Galkina did not bother.

Further, the petitioner’s applications were rejected. Six times Kislitsyna wanted to add to the proceedings of the decision of the past ships, for some reason ignored by Galkina. But the judge refused all requests, considering them irrelevant to the case. Another claim Galkina was an insufficient number of copies of materials. Moreover, the motion to postpone the meeting in order to prepare copies was also denied.

Expectedly having refused her disqualification, the judge ignored the reason voiced by Kislitsyn and informed that the demand for recusal was based on the personal insult of the representative of the plaintiff regarding the rejected petitions.

But Galkina did not stop there and, stating that the plaintiff interrupted her twice, decided to remove Yevgeny Kislitsyn from the courtroom. The representative of the claimant, who remained until the end of the meeting, stayed until the end only because he began to ask permission to speak before each remark.

Leonid Kislitsyn tried to bring to the notice of the court additions to the appeal. But the judge did not allow him to do this, first reporting a violation of the sequence of the process, and then completely omitting the stage of the debate, at which a representative of the defendant could speak in explanation of his position.

At the end of this farce, the Kislitsyny spouses ponder to which authority to turn to assess the actions of Judge Galkina while planning to file complaints to the board of judges and the ECHR.