How would you imagine Ural? Boundless open spaces of the mountains and the temperature 30 degrees below zero or a gold – mine of ideas? Everyone will find the answer knowing how many secrets are hidden in this place. Taste the beauty of Ural is possible only if you visit the astonishing and intriguing you with their calmness and quietness in pounds and lakes, in the pine forests and in the legendary Ural mountains. The place where during the centuries has been creating the way of life and which is famous for its gifted artists.

Ural is one of the pearls of Russia, the unique region which expands its boundaries between the East European and West Siberian plains being the border at the interface of Europe and Asia. There is no comparison for mineralogists, stonecutters and jewellers in Ural, there is no place in the world which will be full of the gem stones, semi-precious stones and ornamental stones. This ornamental stones are well known in Russia and are loved by people such ornamental stones as allagite, malachite, jasper, cornelian and agate, jewellery of which can be found in jewel-boxes most of us.

The Ural region boasts of their mineral water, which are recognized in the world balneology and are used in the contemporary spa treatment. Every year thousands of tourists go for treatment in this place. Do you have any idea what’s causing it? 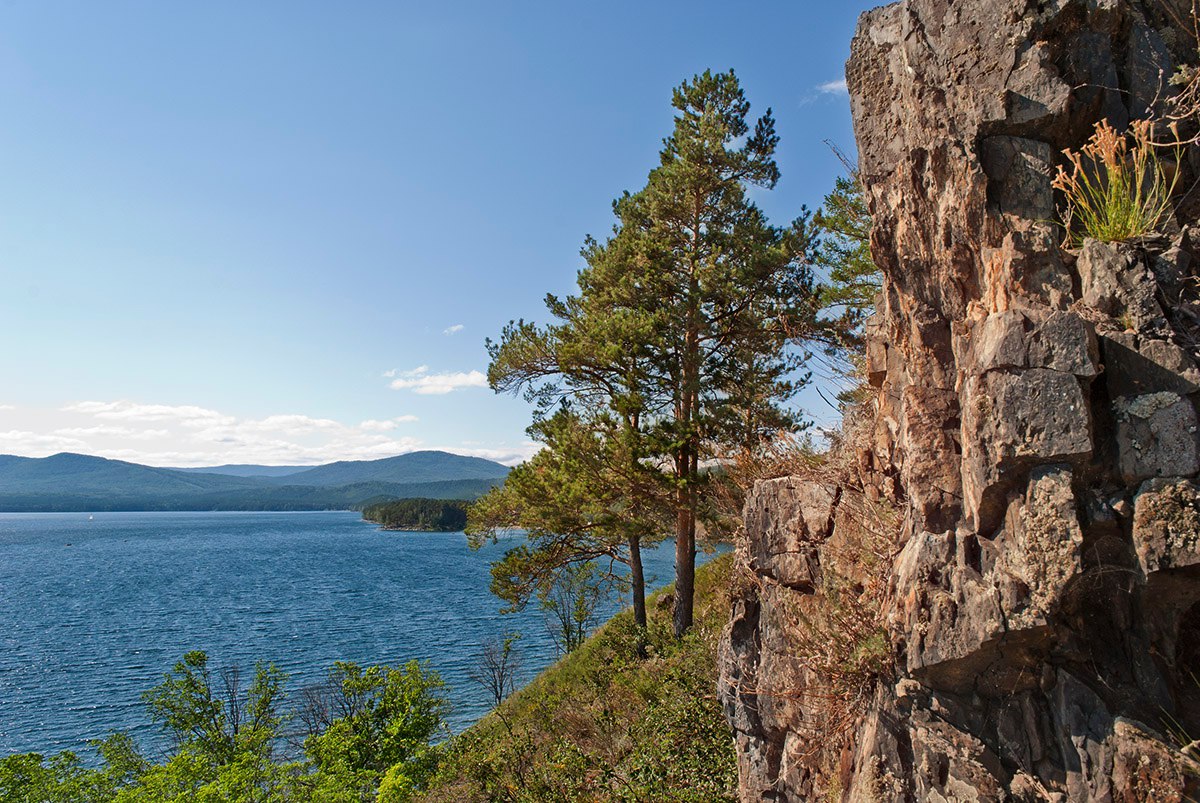 There is a spa resort «Obuhovskij» on the Ural’s territory, which is based on the deposit of the rarest in structure sodium-chloride hydrocarbonate mineral water. The most popular are radon sources which have healing power in case of diseases of the locomotor system, skin diseases and gynaecological problems. Because in the territory of Russia which is more than 17000000 square kilometres only 14 spa resorts have treatment with the radon in their lists, so the value of this sources is much higher because there are two deposits of it: «Lipovskoe» in Sverdlovskaya region and «Uvildinskij» in Chelyabinskij region.

But this is not the only thing the region can boast there was also founded water sources saturated with hydrogen on different levels in the 30-s of the XX century. But the most famous source is called « Uralskaya macesta» which gave birth to the biggest spa resort «Ust –Kachka», which is visited by thousands of tourists each year.

Ural region also has a lot of opportunities for mud treatment, because the hilling muds have powerful curative effects emerging in the lakes which are popular on the territory.

In Tyumenskaya region there is the oldest spa resort «Taraskul» which was built on the shore of the lake Malyj Taraskul and has been welcoming his guests during more than 20 years. This spa resort has the natural store on the bottom of the lake where more than 3 million tons of sapropelic muds.

A true pride of Hanta-Mansiysk is the newest spa resort in the Ural region – the four stars wellness- hotel «Yugorskaya valley» where you can have a bath in thermal springs.

There are more than 4 thousand health resorts. Just imagine how many people can get treatment at the same time! The spa resorts in Ural have powerful hospital capabilities and can suggest you different kinds of treatment, give you the energy for the whole year and what is more the recreation in Ural is available during the year.

Please notice, you can travel in Ural not only on foot, on horses or bicycles but also you can cross the river which is the best way for the fans of extreme holidays and the thrills. Along rivers, in forests and in mountains where are a lot of caves you can feel like a discoverer where the pristine areas are located.

In the territory of Bashkortastan Republic pay attention to ski centres which have all conditions for your comfort and relaxation. The most well known, of course such ski centres: Abzakovo and Beloretsk in Beloretsk region, Ak-Yort, Olympic park and Kush-Tau near the town Sterlitamak in Ufa.

You can admire the beauty of the nature in national parks: Tangay and Zyuratkul. The cave complex Sikiyaz-Tamak compares favourably with the legendary Troy, who doesn’t want touch to history? But there is one town which is older than Troy for thousand of years — it is the ancient town Arkaim. Today Arkaim is the place for pilgrimage for tourists and scholars from all over the world. In Sverdlovskaya region pilgrims hasten to Verhnyaya Sinyachiha which is the place of death of the Romanov’s family, also there is a piano of Pyotr Ilyich Tchaikovsky in Alapaevskiy museum.

How not to visit the stunning Ekaterinburg? In the downtown there are a lot of gorgeous palaces and cathedrals.

Ural will impress everyone.