Bulgarian fact to know: Bulgarian population has too much real estate. Almost every family has two houses, lands and one more apartment. 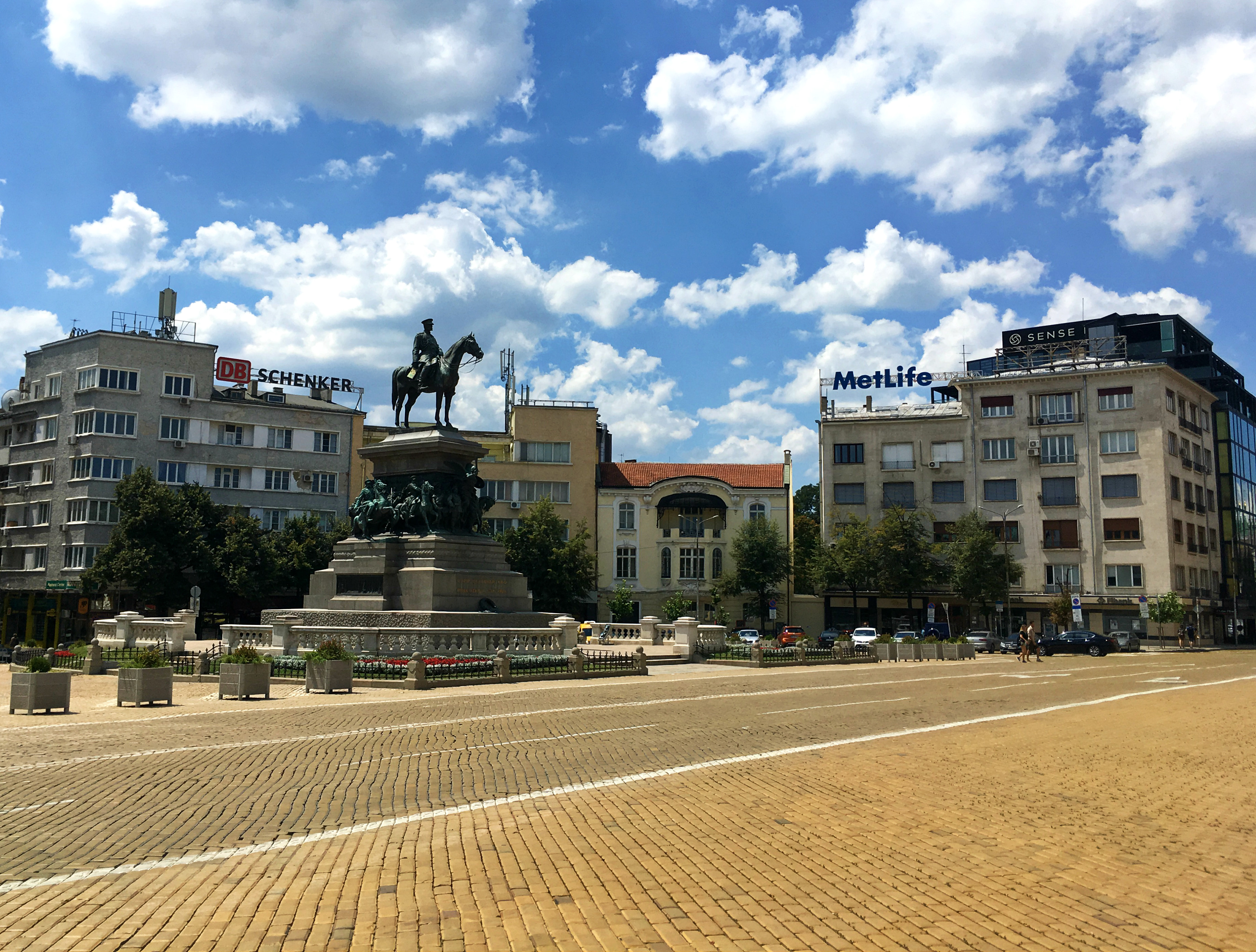 Real estate keepers of one real estate are minority.

Some Bulgarians live in one apartment or house. Other rent or sell excess property. Sometime property is still since Bulgarian real estate is full of the supply. Solvent customers are seldom but Bulgarians are not agreeable and prefer waiting longer than losing prices.

This situation is concerned with low employment and incomes. Only real estate may generate higher revenues.

If you walk Sofia in evening time you can see many dark houses and only some windows of them are lighted. There are too many empty quarters.

Why real estate market of this sunny country is flat?

One of the main reason is restitution which is opposite to nationalization. Restitution restores property rights of some persons, entities and other groups. Sometimes it applies to lands and real estate. 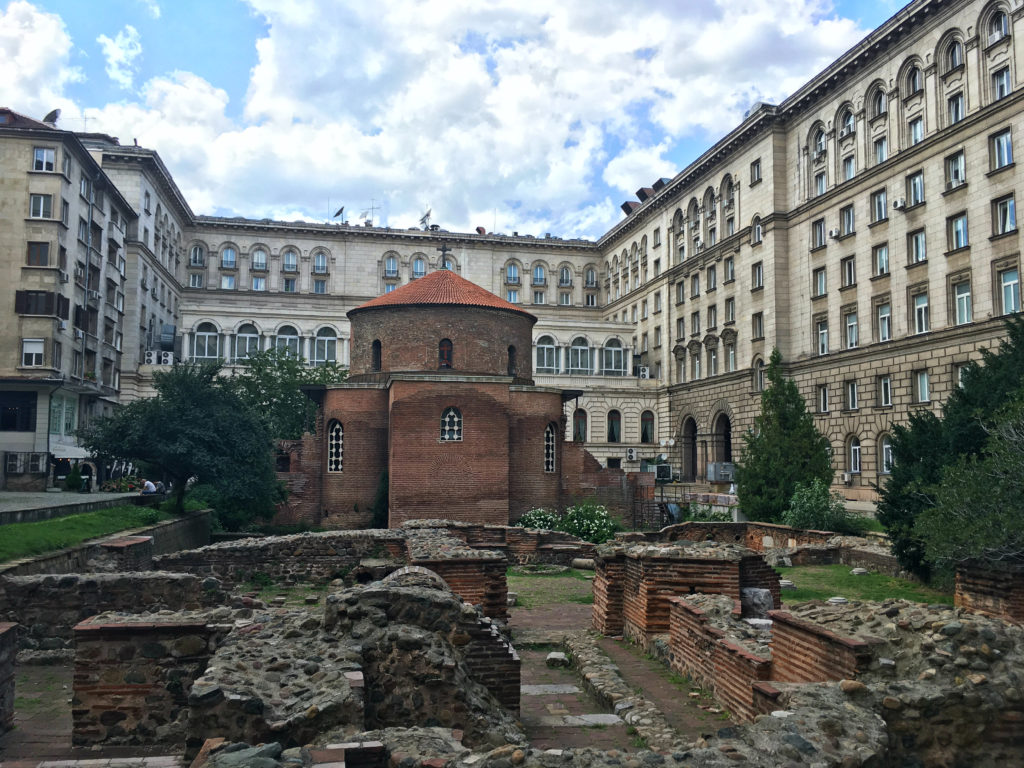 Bulgarian restitution started as socialism finished. Popular assembly number 36 passed some acts which restored social equity for previous proprietors. This equity stopped since 9.09.1944. First property act dated 22.02.1991 was published 1.03.1991. It gave back ownership which was taken out since 1944.

Act published 25.11.1997 gave back forest ownership. Follow-up years many lands were mapped. Restored property was mapped finally including maps of lands and forests.

Successors of the initial proprietor received house or land which they sold and moneys divided between themselves. If land had residential building the residents received apartments. Earlier the residents lived in apartments which socialism granted to their parents or they lived in restored real estate of other relatives. So, almost all Bulgarians had restored property. In case of Borovets the Germans had this property too.

If real estate was unavailable the Bulgarian State gave its citizens the coupons like cash compensation.

If new building was on family land the developer or investor bought this land out and provided «alimentary» apartments. Numbers of these apartments were individual. Investor derived a great benefit than in payments in cash because of the most property was investor’s share.

You may be interested in:
Scholarship to cover 95% of the cost of one year of study.

This situation explains not so attractive image of Sofia central parts. Sometimes proprietors of the restored ancient constructions are in disputes how to maintain and dispose these constructions. No Bulgarian act maintains monuments of architecture duly.

Long years some inhabitants are waiting for profitable proposals to sell their property as highest prices as possible. For example, famous house of Gendovich family of 1910 is near Theatre of Ivan Vazov. This house of 7 floors is called as Sofia first skyscraper of beginning of ХХ century. In 1990 successors of the initial proprietor received it by restitution. First floors are rented with the companies.

Bulgarian restitution is a subject of hot disputes and scandals. Nowadays after many decades no general opinion exists all over the country.