I suggest you get acquainted with how engineers lived and live in Russia. The familiarity with Russian engineer’s life will be shown by the example of a period of my mother’s life, who has two higher education and innumerable number of refresh courses. In addition, she is the owner of several governmental awards, the title of veteran of labor and approximately fifty years of seniority. Academic degree wasn’t obtained by her because of the events happening in the late 1980s — in the early 1990s: it was not appropriate time for science. At the time of 1990, she had a one-year-old child and a sick mother of her own. She was divorced from her husband.

About how engineers lived in the Soviet Union, you can learn from the book by Aleksandra Isaevicha Solzhenitsyina «Arhipelag GULAG».

Let me start by mentioning the fact that, like most people, my mother received completely nothing from privatization of state property. The thing, obviously, is not about the privatization of apartments and rooms that are already owned by citizens. At that time, privatization and restitution in Bulgaria, carried out around the same years, brought Bulgarian citizens apartments, houses, lands, commercial property. In Russia, there was only privatization, and even that was implemented in a different way. The privatization in Russia is a separate and quite unpleasant issue. As a consequence, my mother, a native of Leningrad, continued to live in a two-room apartment room. We had no other housing at that time, and the privatization didn’t bring us a single penny. The room was obtained in the 1970s. It happened as a result of exchange of a wooden house in Roshchino.

She had to resign from the professional work because that money she was paid was not enough even for food per person. She had to get a casual job, sometimes working on several rates. In such a way she worked as a hotel administrator for a long time. However, there was not help from the government.

The economic crisis in Russia in 1998 resulted in the loss of all her savings in the bank. In other words, incompetent and criminal government has robbed a single mother with an infant son. In the same way the government did with all other citizens of those who allowed to commit such things with themselves. Of course, rubbing in such a manner wasn’t applicable for everyone. Some people had nothing to take away. Other banks were suspicious of Russian rubles, preferring to keep money in USA dollars.

Then our life started to improve. However, I spent more than twenty years in that communal apartment with my mother. We weren’t given a helping hand from the government for all living time. There was a period when our neighbors, who were a couple with friends on the force, wanted to encroach on our apartment. To save our dwelling, our physical integrity and our lives was an arduous task. And I particularly remember the situation when my mother filed an application for an official investigation due to police inaction. The officer, who accepted that application, threatened to kill me. Then, I was twelve years old.

Subsequently, we finally moved into a separate apartment. Our neighbor happened to be a habitual alcoholic and a hooligan, who, among other things, spoiled common areas of a two-room communal apartment once and for all. No one, except me and my mother, renovated that common areas of the apartment. And besides, we were doing only the most essential work since our neighbors were always smashing and spoiling everything around. The mixer in the photo was bought and installed on our money.

The bathroom was in such condition when we moved out of the apartment: 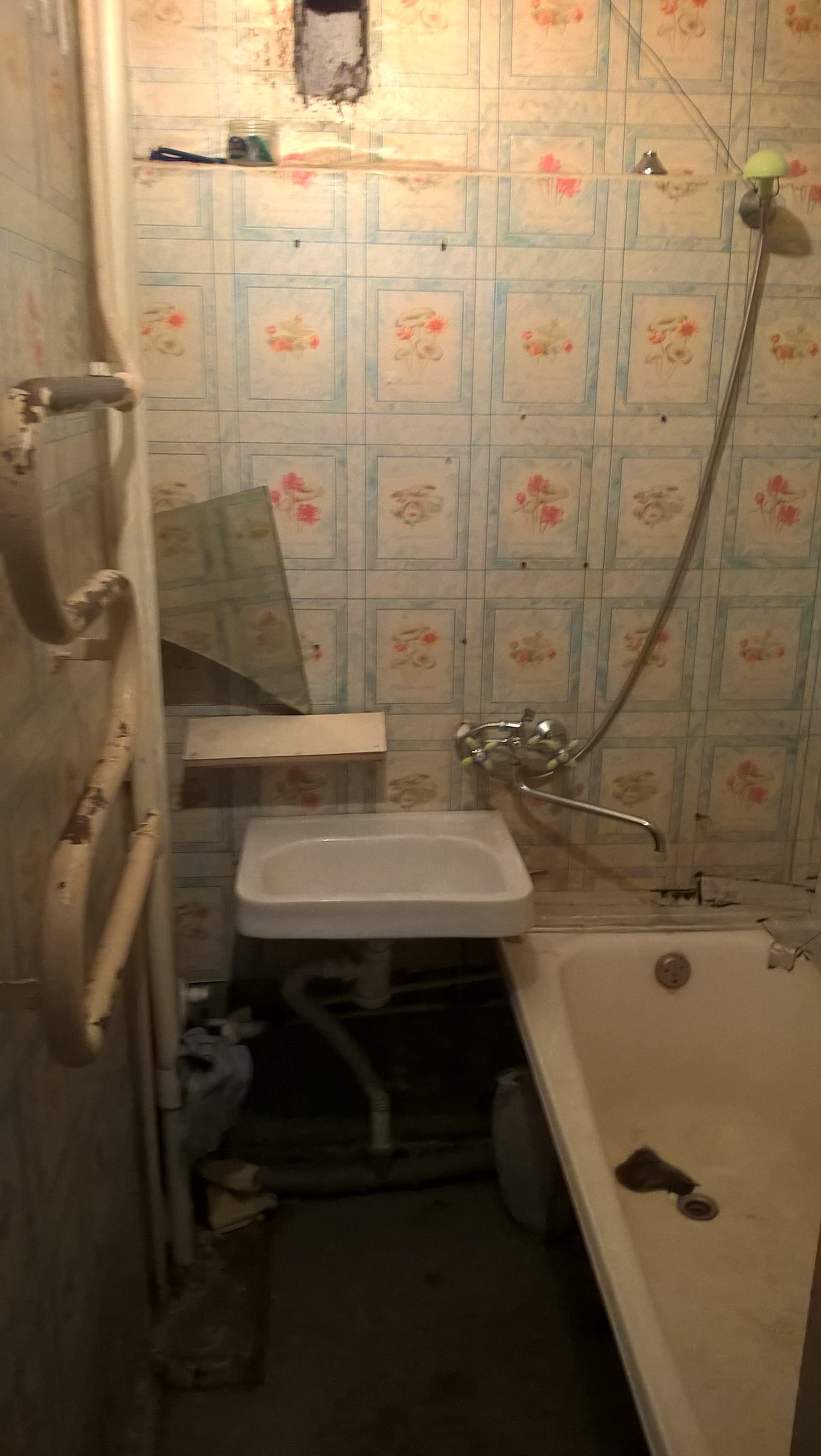 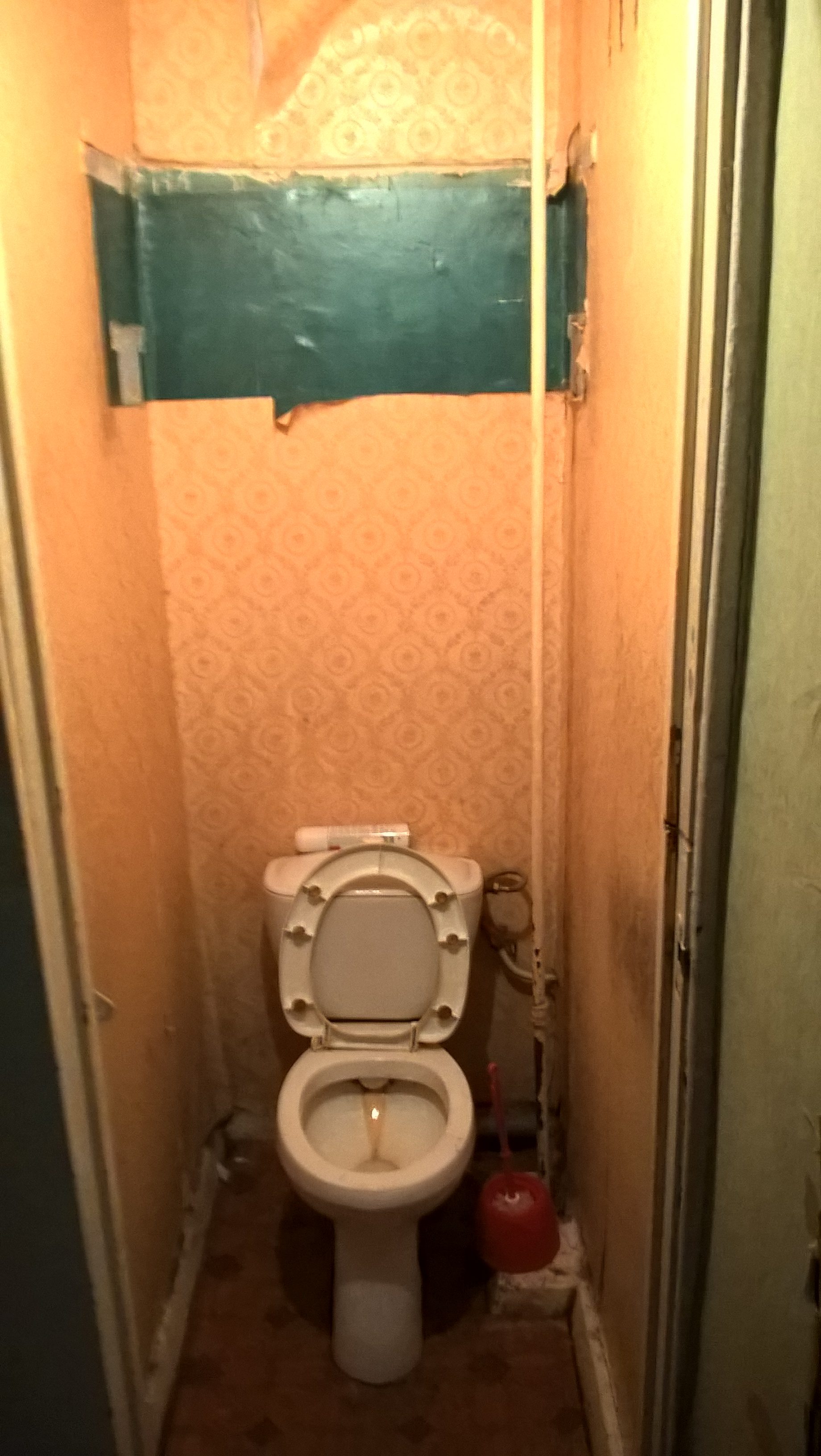 At the new place of residence, we faced with criminal offenses and hooliganism of our neighbors living upstairs. They were a married couple of alcoholics, the man was a military pensioner, who earlier served in OMON. Not surprisingly, since, as far as I am concerned, there is not worse abomination in Russia than the police abomination. Needless to say, all our applications to the police and the public procurator’s office were rejected. The police and other governmental structures did absolutely nothing to help us protect our rights. That was that time when I was pursuing a law degree and learning programming languages.

On the night of January 1, 2018, that former serviceman threw a stone from the street into our apartment window. 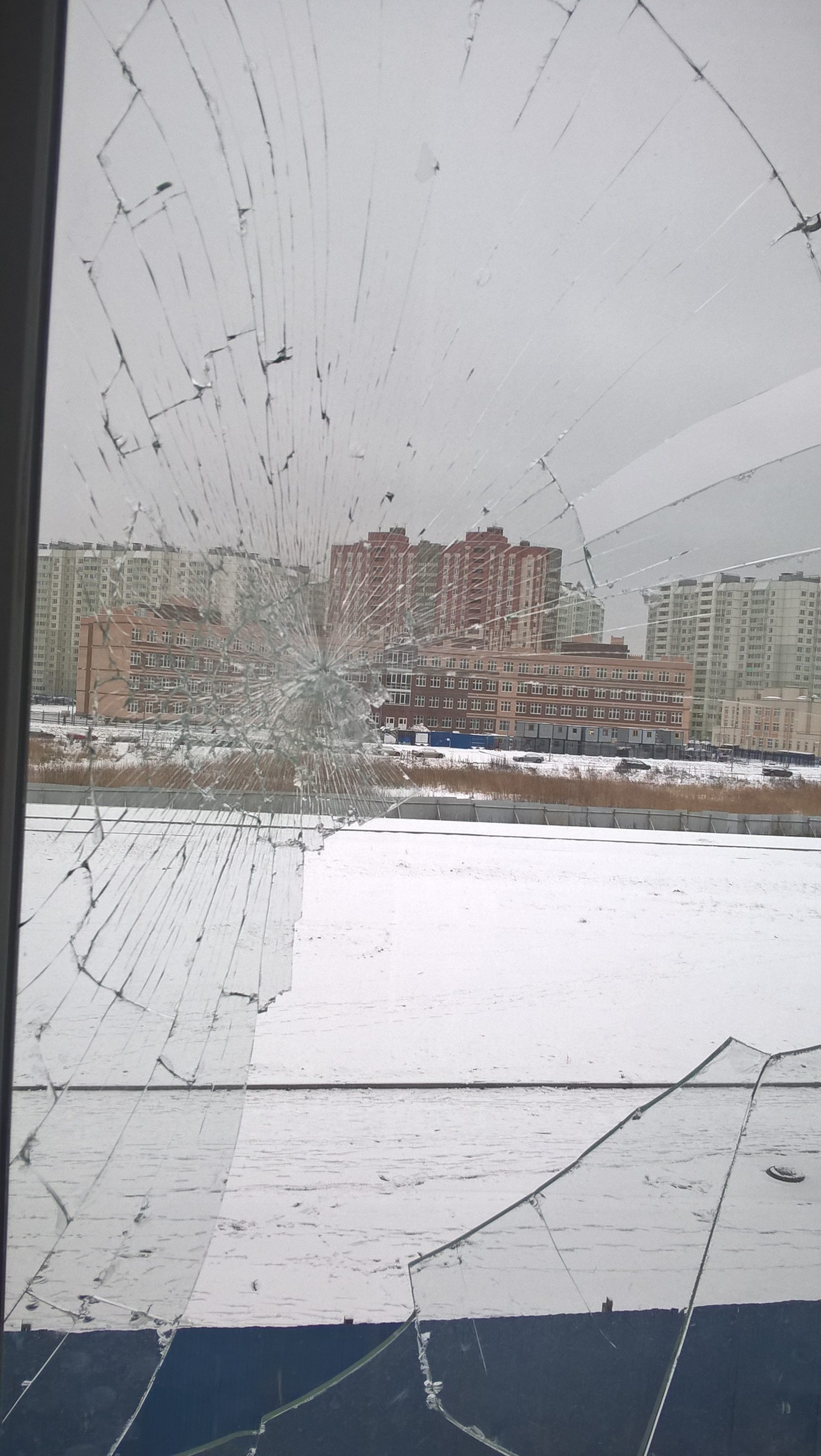 Later we moved out of this apartment.

Seems unnecessary to say, for all the time living in the country we were not only witnessing the crime, beastliness and boorishness but sometimes facing with all that things. Some of them, just a small part, are described by me on this page.

Now we are living in peace but not because of Russian government. And I am happy to realize that we are no longer connected with Russian and don’t depend on it.

Of course, you may think that now engineers live in Russia differently. However, we don’t need to forget about low income in Russia, especially if we are talking about salaries of junior specialists, high prices, lawlessness, persecution of dissenters and lack of confidence in the future.